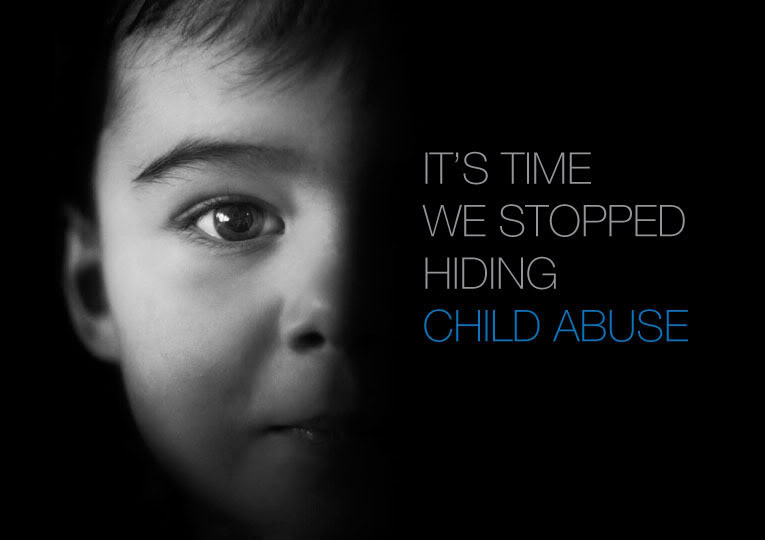 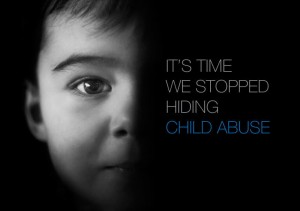 The Lebanese parliament refused on Thursday to cancel a law that allows parents to physically chastise their children, the National News Agency reported.

The suggestion to cancel the law was submitted by Change and Reform bloc MP Simon Abi Ramia and was refused by most of the MPs that were present at the session.

However, MPs agreed to amend the law and adopt the version suggested by Loyalty to the Resistance bloc MP Ali Fayyad.

“The law allows non-violent [physical and verbal] chastisement inflicted on children by fathers and mothers, provided that it does not leave any impact on their psychological and physical health,” the new law reads.