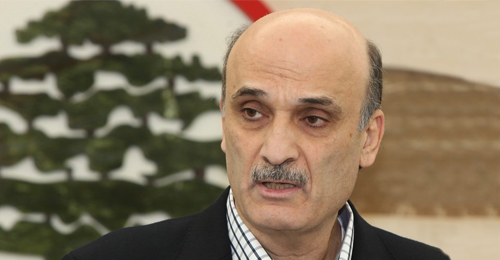 Lebanese Forces leader Samir Geagea said that a strong president is the only solution to Lebanon’s problems, emphasizing that the country’s next leader must speak clearly and favor the state’s interests over all others.

He added: “The strong president is he who states clearly what he wants, he who enters the battlefield in front of the people, not in embassies or closed rooms.”

Lebanon is set to elect a new head of state prior to the end of President Michel Suleiman’s mandate, which expires on May 25, to avoid a power vacuum.