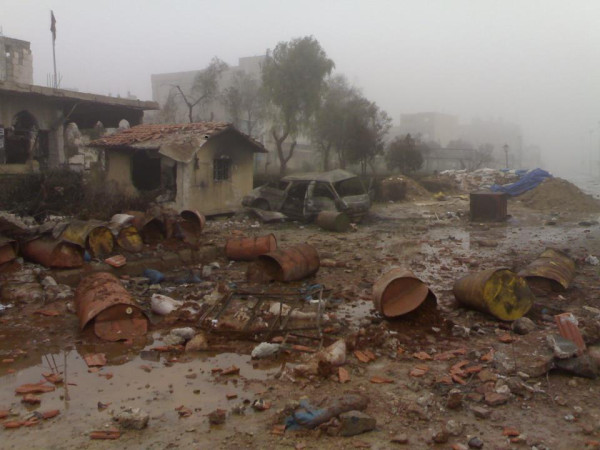 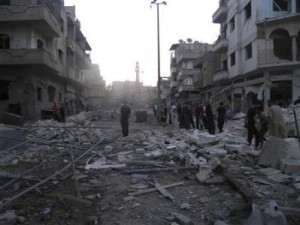 SANA said one car was parked near a sweets shop, and that half an hour later another car blew up.

It said the dead and wounded in Wednesday’s explosions included women and children.

According to SANA, the blasts that struck a busy street also wounded 107 people, and the wounded included its photographer in Homs, Syria’s third-largest city. It said the blasts went off in the Karm el-Loz neighborhood.