Haifa Wehbe accused of being 100% Egyptian, not Lebanese 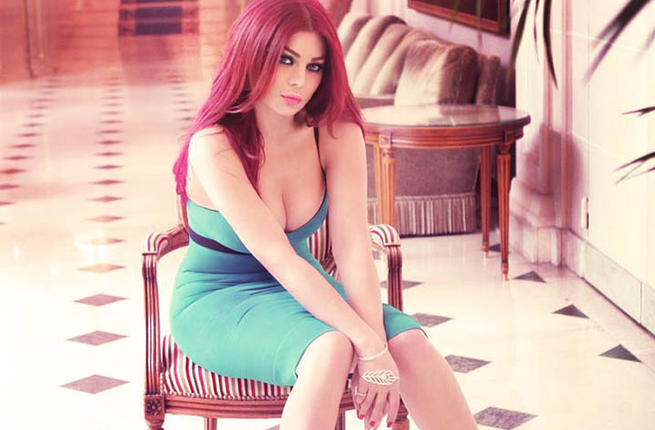 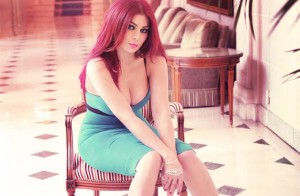 The feisty lawyer described Haifa’s family as “messed up” and said that he knows of their darkest hidden secrets, which were handwritten by Haifa’s maternal aunt.

According to Sayidaty.net, Al Wahsh said that he wishes the rumors were true so he could reveal all the secrets he’s hidden about Haifa and her family to the public.

Haifa’s mother, who is of Egyptian origin, had filed a complaint against Al Wahsh after he made a number of public statements on the TV show “Sabaya” saying: “Haifa is not Lebanese, but is in fact born to an Egyptian father and mother. Her parents are from the ghetto and her father worked as a taxi driver. He is named Mohammad Wehbe.”

Nabih said that Haifa’s mum had married her first husband in Egypt while working as a cleaning lady in a furnished apartment building, after which she travelled to Lebanon where she met Haifa’s Daddy, who was working as a cab driver at the time.

Al Wahsh added that he has filed a lawsuit against Haifa for forgery as she holds three fake passports, each with a different birth date. Oh, you naughty girl! He said that one of them says she was born in 1967, while the other claims she was born in 1976.

“Haifa is a threat to national security because she shows how very easy it is to obtain more than one passport if the right amount of money is bribed,” he said.

Al Wahsh insisted that those facts were given to him by Haifa’s aunt and were not fabricated by him.