DNA analysis shows Hitler’s wife may have been Jewish 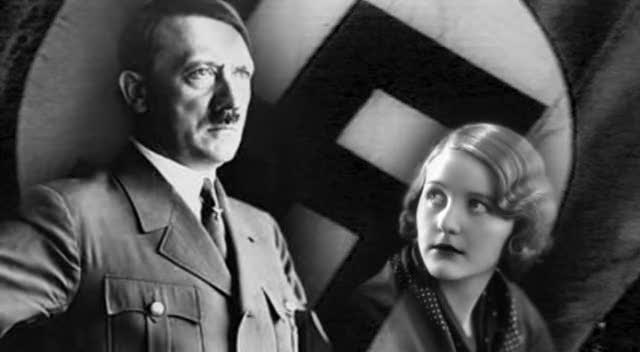 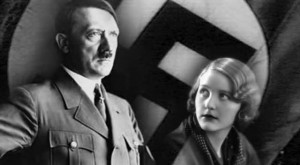 Nazi leader Adolf Hitler’s wife Eva Braun may have been of Jewish descent according to DNA analysis carried out for a British television documentary, the makers said Saturday.

The anti-Semitic German leader responsible for the Holocaust married his long-term lover Braun shortly before they committed suicide in a Berlin bunker in 1945.

But the program to be screened by Britain’s independent Channel 4 on Wednesday said hair samples show Braun may have had Jewish ancestry herself.

Scientists commissioned by the Dead Famous DNA program tested hair said to have come from a brush used by Braun and found at Hitler’s mountain retreat.

In DNA from the hair, they found a sequence passed down through the maternal line — haplogroup N1b1 — which was “strongly associated” with Ashkenazi Jews.

Ashkenazi Jews dispersed into central and eastern Europe in the early Middle Ages, and some converted to Catholicism in Germany in the 19th century.

“This is a thought-provoking outcome — I never dreamed that I would find such a potentially extraordinary and profound result,” presenter Mark Evans said.

The hairs came from a monogrammed hairbrush found at Hitler’s Bavarian residence by American army intelligence officer Paul Baer, a U.S. 7th Army captain, who had privileged access to the property and took a number of items from Braun’s private apartment.

Photographs taken at Berghof in 1945 show him with the hairbrush.