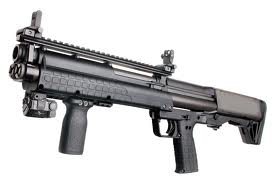 A resident of the southern town of Tair Debba, near the city of Tyre, held up his local municipality office at gun point after a speed-bump was removed from in front of his house. The ISF are currently working to apprehend the man, who fled the area upon their arrival.

The man, identified as Hassan H., opened fire inside the building, chained the doors shut, took municipality officials hostage, and forced traffic on the road outside to halt after a speed-bump he had placed in front of his house without official permission was removed, the National News Agency reported Tuesday.

Following the incident, Army and Internal Security Forces officers arrived on the scene and re-opened the road and the municipality office.