Owner of a dairy plant kidnapped in Lebanon 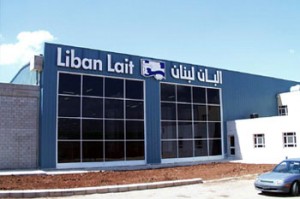 Ahmed Zeidan, the owner of Liban Lait, one of the largest dairy companies in Lebanon was kidnapped by gunmen at gunpoint in Talia a Bekaa town in Eastern Lebanon , National News Agency ( NNA) reported.

The five gunmen reportedly forced the owner of Liban Lait, into a black SUV and drove off to an unknown location.

Investigations are reportedly underway to determine his whereabouts and the reasons for the kidnapping.

In July 2010 Lebanese security detained a German engineer Manfred Peter Mog, who was working at Liban lait on suspicion of spying for Israel. He was later released for lack of evidence

Mog,58 had been in charge of the maintenance of all equipment in the factory.

The factory was destroyed during the July 2006 Israeli conflict with Hezbollah.