Hezbollah MP: No to Lebanon Tribunal and no to funding it

Hezbollah bloc MP Hassan Fadlallah refused any attempts by the cabinet to fund the Special Tribunal for Lebanon (STL) . “No to the tribunal, no to funding the court, ” he said Wednesday morning during the second day of parliamentary session aimed to debate the ministerial policy statement of newly-formed government.

Commenting on the STL indictment of Hezbollah members Fadlallah warned: “Shouldn’t those keen on revealing the truth be also keen on preserving the national contract?” A possible reference to the national pact which regulates coexistence between the various Lebanese sects.

Fadlallah said the international court’s indictment was a US decision and not finalized through a judicial process.

Commenting on the cabinet formation he said : This is “one of the rare times in which a government is formed by Lebanese only.” He added: “The Americans will not find a partner to help them in this government because this cabinet is a 100 percent Lebanese.”

Commenting on the criticism of the illegal non – state arms of Hezbollah by March 14 MPs he said: 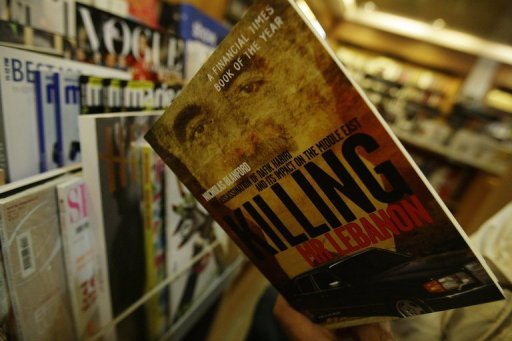