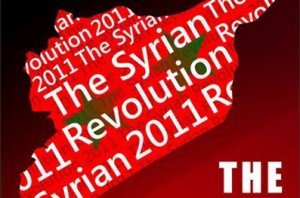 Clashes erupted in the southern Syrian city of Deraa on Friday between protesters demanding an end to corruption and security forces, a resident said.

“The confrontations are ongoing. They are heavy,” the resident told Reuters.

There was no word on any casualties.

A video aired on Facebook showed what it described as demonstrators in Deraa shouting slogans earlier in the day against Syrian tycoon Rami Makhlouf, a cousin of President Bashar al-Assad, who owns several large businesses.

“Makhlouf you thief,” shouted dozens of demonstrators marching in the streets.

Members of Syria’s ruling hierarchy have indicated that they believe they are immune from the uprisings sweeping the Arab world, but small nonviolent protests this week have challenged their authority for the first time in decades. Fox News