A joint dam construction project between Syria and Lebanon along the Nahr al-Kabir river may be in the pipeline, a string of news reports have suggested this week.

The river forms the northern end of the border between Lebanon and Syria.

“There is currently a joint venture with Lebanon to set up a dam on the river,” Syrian Irrigation Minister Said al-Bunni was quoted by Syrian Aks Alser news website as saying Wednesday. “[The project] will have a capacity of 80-million cubic meters, 60 percent of which will be designated for Syria.”

According to international conventions, Syria lies on a greater share of the water reserves and is therefore entitled to a larger share of the proceeds from the dam. 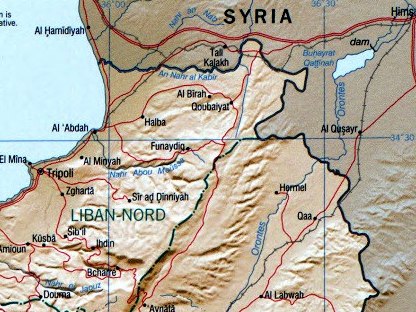