Israel tried to kidnap a Lebanese shepherd, but failed- Update

LBC TV reported on Thursday that Israeli forces attempted to kidnap a Lebanese shepherd in Tallet As-Saddana in Shebaa farms in South Lebanon, but failed.

The shepherd was identified as Fadi Youssef Oqaibi.

NNA said Oqaibi was 20 meters north of the Blue Line when an Israeli patrol crossed the border and attempted to kidnap him.

The shepherd managed to escape toward the positions of UNIFIL and the LAF, the agency said

UNIFIL spokesperson Neeraj Singh told AFP on Thursday  that the peacekeeping forces had “not observed any violation of the Blue Line.” 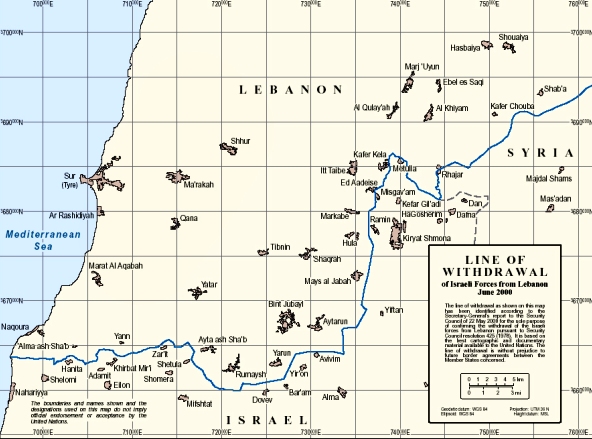