During his address to the cabinet at its meeting at the Baabda Palace on Thursday, President Michel Suleiman called for holding the upcoming municipal elections on time, even if the proposed reforms to the municipal electoral law are not adopted.

Suleiman praised the army’s rescue operations and said that Lebanon dealt in an effective and civilized manner with the crash of the Ethiopian airlines flight ET409.

Suleiman called for solidarity in face of Israeli threats against Lebanon.

Change and Reform bloc leader MP Michel Aoun announced earlier Thursday that his bloc would oppose the elections if the reforms to the electoral law are not passed. 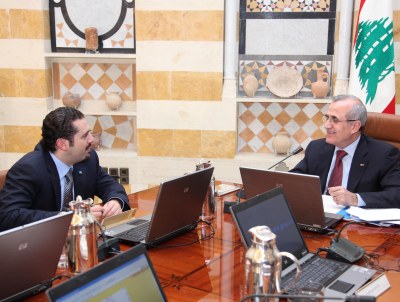