Israel bombs Hezbollah targets including an arms depot in Syria 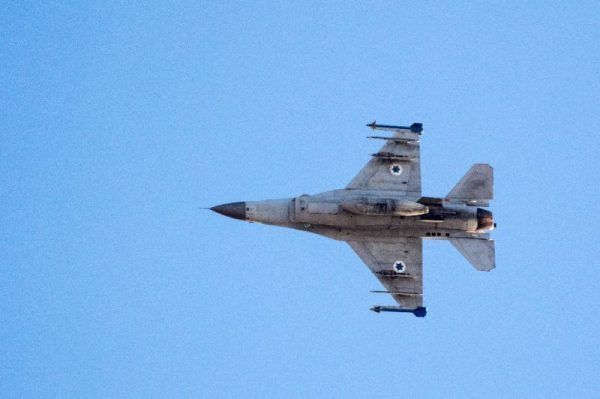 The latest attacks, which came around 5am local time, 12pm  are believed to have struck Hezbollah targets and an arms depot in Qalamoun in the south-east of the wartorn country.

The Israeli Defence Force has not claimed responsibility for the attack but local media reports claimed a Hezbollah stronghold and a weapons cache were hit.

Around 500 Iranian military advisers and thousands  of Lebanese movement Hezbollah, are deployed in the south of Syria.

Last month, Israel conducted unprecedented strikes on what it said were Tehran’s installations in Syria, accusing Iranian fighters there of firing rockets at the Golan.