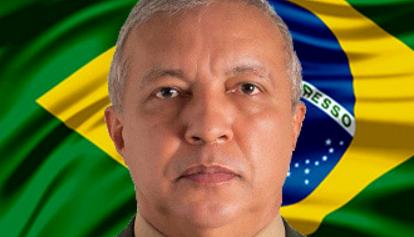 Arruda had only taken up the post on December 30, two days before the end of Bolsonaro‘s mandate, and was confirmed by Lula‘s administration in early January.

Arruda had taken part in Lula’s first meeting with his military top brass on Friday. Neither made a statement at the conclusion of those discussions.

Lula has said he suspects security forces may have been involved in the riots, in which more than 2,000 people were arrested. The leftist president announced a “deep review” of his immediate environment.

Defense Minister Jose Mucio said following Friday’s meeting with Lula and the military chiefs that there was “no direct armed forces involvement” but added “if any element participated, they will have to answer as citizens.”

The relationship with the armed forces will be one of Lula’s biggest immediate challenges, say analysts who point to a significant military presence in Bolsonaro’s administration.

On Wednesday, Paiva vowed that the military “will continue to guarantee democracy” and suggested that the results of the election in which Lula defeated Bolsonaro should be accepted.

“When we vote, we have to respect the result of the polls,” he said in a speech, clips of which were seen on the G1 news website.