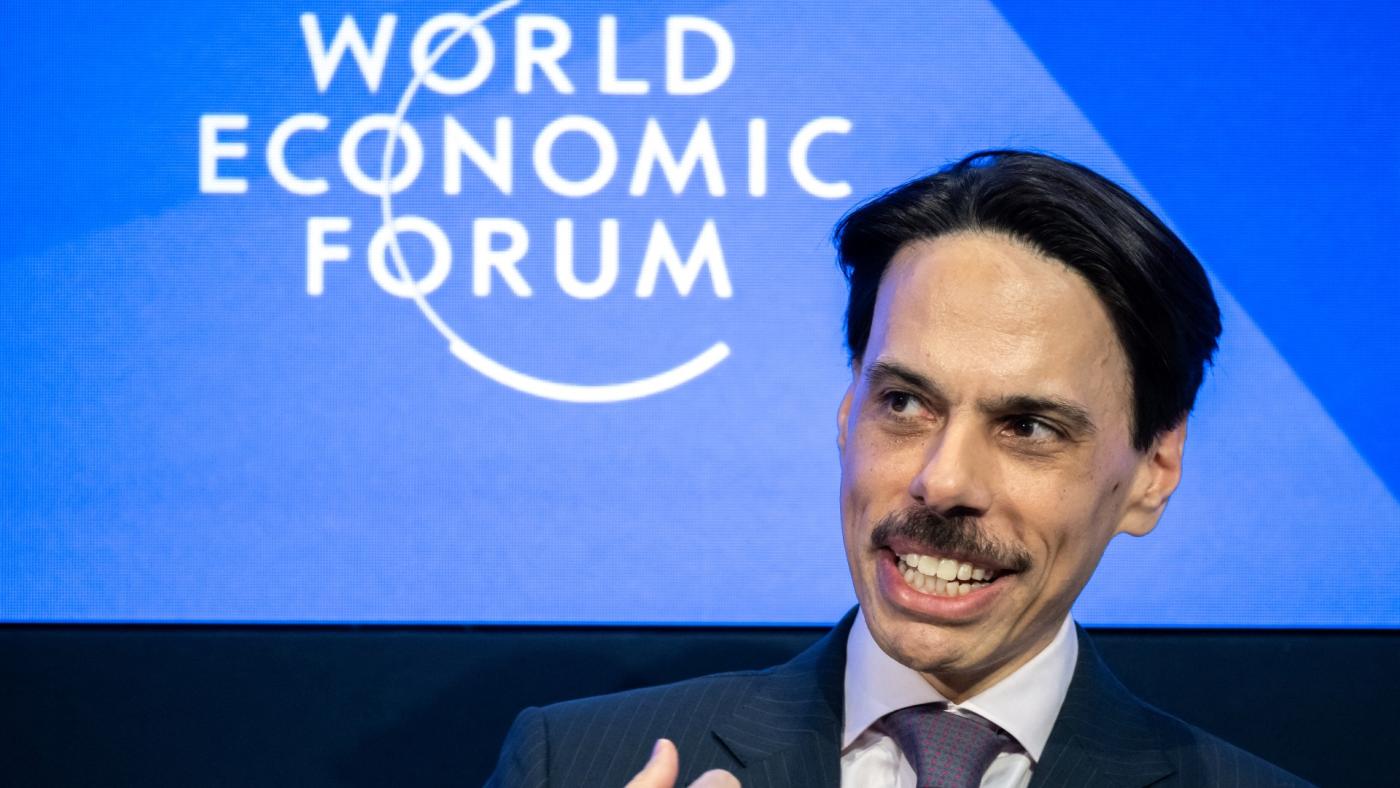 Saudi Arabia will not normalise ties with Israel in the absence of a two-state solution with the Palestinians, the kingdom’s top diplomat has said, according to a tweet by the Foreign Ministry on Friday.

“True normalisation and true stability will only come through… giving the Palestinians a State,” Prince Faisal told Bloomberg at the summit.

Saudi Arabia, the world’s largest oil exporter, is a close partner of the United States but it has repeatedly refused to normalise ties with U.S.-ally Israel due to its occupation of Palestinian territories.

In their talks on Thursday, Mr. Netanyahu and Mr. Sullivan discussed “measures to deepen the Abraham Accords… with an emphasis on a breakthrough with Saudi,” the Israeli leader’s office said.

The West Bank and the Gaza Strip plus Israeli-annexed east Jerusalem were long touted as the basis of a Palestinian State in a “two-State” solution to the long-running conflict.

But that goal has become ever more distant, with the occupied West Bank fragmented by Jewish settlements.

Mr. Netanyahu plans to pursue a policy of increased settlement expansion in the West Bank, with ultra-Orthodox Jewish parties in his coalition advocating the annexation of some of the territory.