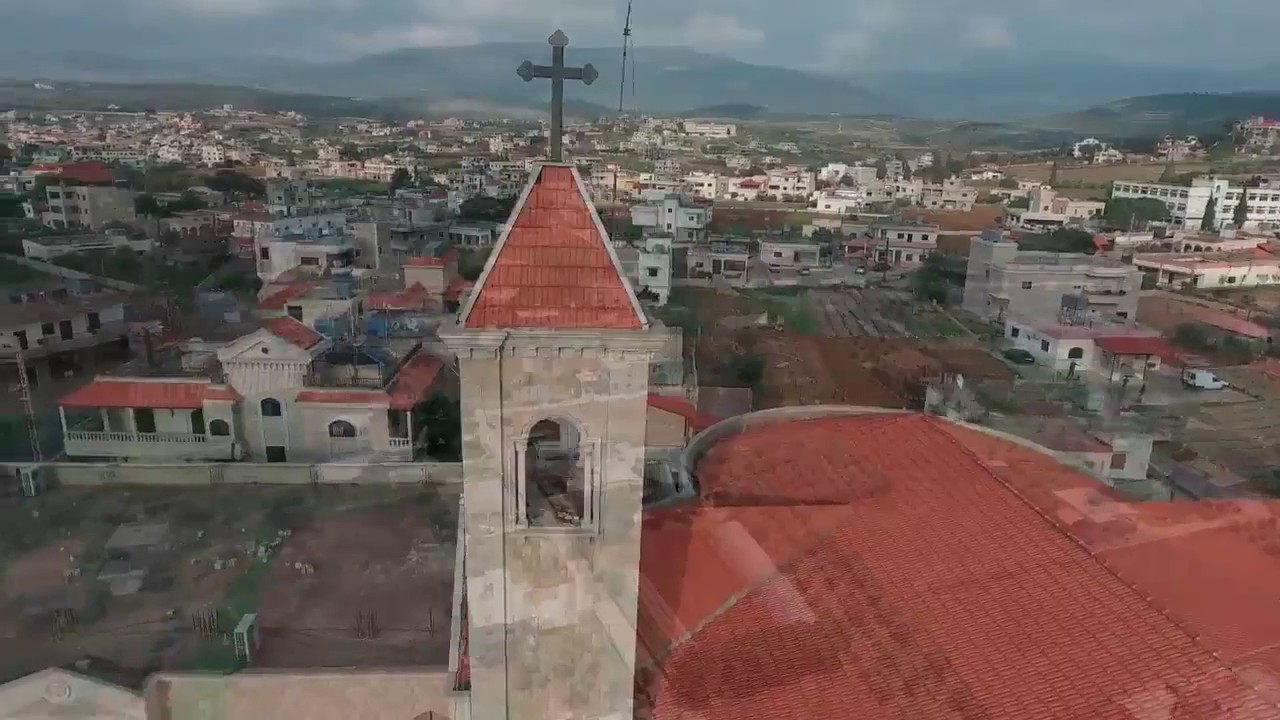 File photo of Rmaish , the predominantly Christian southern border town in Bint Jbeil district along the border with Israel. The residents were attacked by Hezbollah armed militants
Share:

In his Sunday mass sermon, Maronite Patriarch Beshara al-Rai expressed regret and concern over the clash between the predominantly Christian residents of southern border town of Rmeish and Hezbollah members and urged the security forces to perform their duties in protecting the citizens of Lebanon

“We urge the security forces to perform their duty of protecting and reassuring our sons, so that they feel that they belong to a state that protects them and guarantees their safety and freedom in their their country

U.N. Security Council 1701 prohibits any armed forces from being present in the area.”

Hezbollah members and the residents of the southern border town of Rmeish, clashed overnight prompting the army to intervene to contain the situation.

During the clash the residents of the town reportedly urged UNIFIL forces to protect them from “gunmen surrounding their town.”

According to media reports, the incident started when a Rmeish resident was chopping a tree in the Qatmoun area in the outskirts of his town. But “Hezbollah armed militants intercepted him and prevented him from continuing his work and opened fire at him.

Lebanese media reporting a clash between the villagers of Rmeish & members of Hezbollah. Other accounts say the argument involved members of Samir Geagea’s Lebanese Forces party and Hezbollah over trees being cut too closely to a Hezbollah military site. #Lebanon pic.twitter.com/6asVmUAV7V

Anti-Hezbollah activists meanwhile said that “after the tough response from Bkirki against Haret Hreik in the wake of the detention of Archbishop Moussa al-Hage , Hezbollah has started provocations in the border areas, as if the Christians of the Lebanese south are an easy prey.”

The Iranian backed Hezbollah militant group is known to use civilians as human shields against attacks by Israel , according to media reports