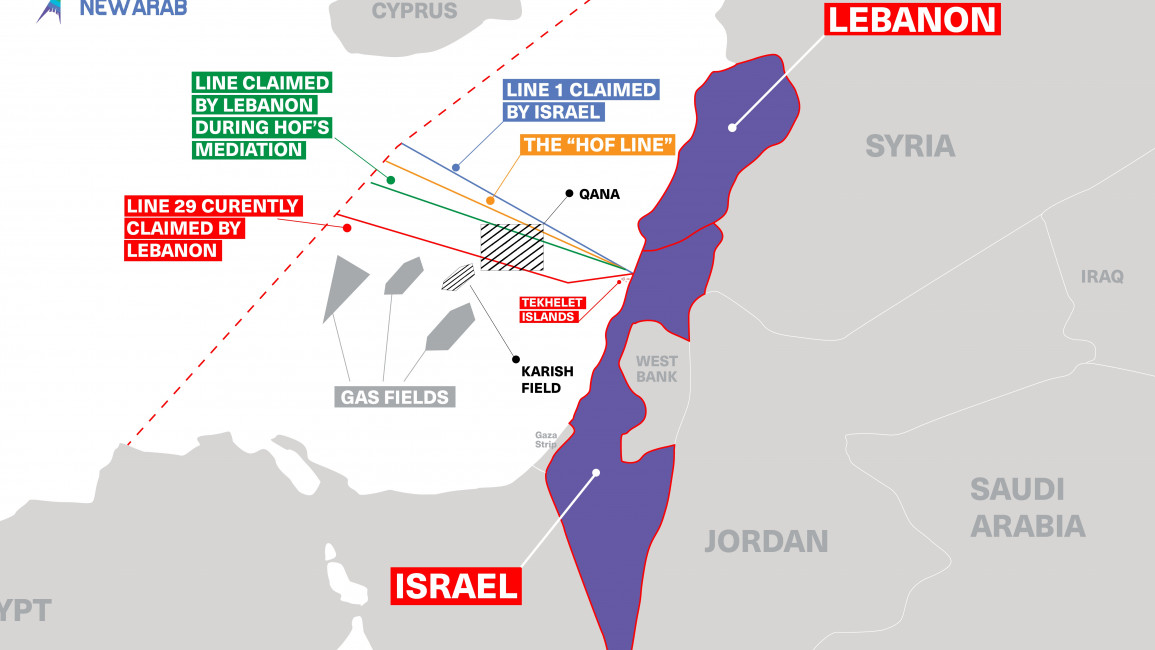 BEIRUT- Lebanese Foreign Minister Abdallah Bou Habib said on Friday there is more optimism than ever on reaching a deal to delineate the country’s maritime border with Israel via U.S. mediation, according to a tweet from the ministry’s account.

“There has never been optimism to the extent that there is today,” Bou Habib said, noting that the U.S. official mediating the dispute, Amos Hochstein, would arrive in Beirut over the wekeend for talks with Lebanese officials.

Lebanon and Israel are locked in U.S.-mediated negotiations to delineate a shared maritime border that would help determine which oil and gas resources belong to which country and pave the way for more exploration.

Hochstein met Israeli negotiators in June and updated them on the results of a visit to Lebanon earlier that month, the Israeli energy ministry said at the time.

The leader of the powerful Iran-backed Hezbollah group said earlier this month that “no one” would be allowed to operate in maritime oil and gas fields if Lebanon was not able to do so in areas off its own coast.