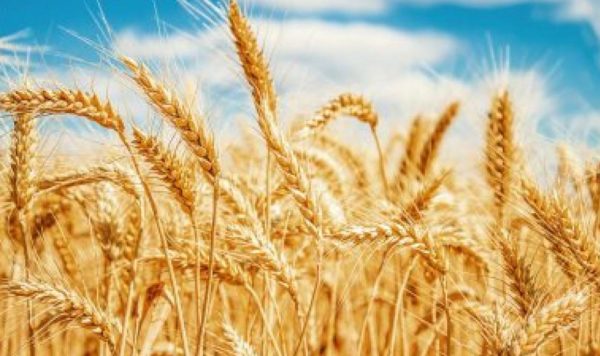 Geopolitical tensions in Ukraine will only continue feeding into higher wheat prices, and Lebanon’s crisis can only play into that dynamic.
Share:

The ongoing crisis in Ukraine following Russia’s invasion continues to put a strain on the global food supply. This, in particular, will put Lebanon in dire straits as the country continues to struggle economically.

As part of its efforts to cripple Ukraine from an economic standpoint, Russia has been occupying the port city of Odesa in order to block the export of food supplies such as wheat. Lebanon relies on importing wheat from countries like Ukraine and Russia, so this puts the country in a bind.

“With Lebanon already facing its biggest economic crisis ever, the impact of Russia’s war in Ukraine has exacerbated dire living conditions for the Mediterranean nation of nearly 7 million,” CNBC reported. “Lebanon imports most of its food and all of its fuel, and over 80% of the country’s wheat comes from Ukraine and Russia.“

In the meantime, Lebanon’s government is in crisis mode, scrambling to ameliorate the food shortage. Options include finding alternate avenues to import wheat as well as even speaking with Russia directly.

“I know that the government, through the Minister of Foreign Affairs have had several discussions about supporting Lebanon and opening up some of the shipment lines that are blocked, because we are having a hard time really receiving shipments that used to take 10 days, now they take three weeks,” said Lebanon’s Minister of Economy and Trade, Amin Salam.

Price of Wheat Has Risen Exponentially

Given the skyrocketing prices of wheat, traders are having a field day. Geopolitical tensions in Ukraine will only continue feeding into higher wheat prices, and Lebanon’s crisis can only play into that dynamic.

“The Lebanon Crisis Analytics Team at Mercy Corps told CNBC Monday that the price of wheat flour has risen 209% since the start of Russia’s onslaught in Ukraine, and 330% since the 2019 economic crisis began,” CNBC added. “Food and beverage inflation on an annual basis surged to 332% in June, and the wider inflation figure rose to 210% in the same month, according to government data.”

Rising wheat prices should benefit exchange traded funds (ETFs) that focus on the commodity such as the Teucrium Wheat Fund (WEAT). The fund can be used as an ideal inflation hedge as wheat prices continue to rise alongside rising commodity prices, or investors can use the fund to add commodities to their portfolios for diversification.