Alphabet set for 20–1 stock split on Friday: What it will mean for Google investors 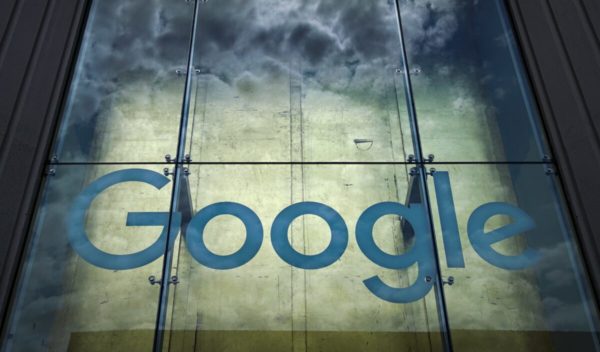 Google’s parent company, Alphabet Inc. is set to execute its 20–1 stock split on Friday after market close, here’s what it means for investors.

There are two listed share classes of Alphabet, each with its own ticker symbol. GOOG shares are Class C shares with no voting rights, while GOOGL shares are its Class A shares, often known as common stock, which have the customary one-share-one-vote structure.

Earlier in February, Alphabet announced its intention to split the stock, and shareholders voted in favor of the split in June. When Ruth Porat, the company’s chief financial officer, was asked why the company is splitting the stock, she said, “The reason for the split is to make our shares more accessible, we thought it made sense to do so.”

Google’s stock is one of the priciest equities on the market. Currently, Class A and Class C shares take the fourth and the fifth spots as the most expensive stocks to own on Wall Street.

The 20–1 split means that if an investor owns one share of either class—they will receive 19 shares after the split while keeping the one share, bringing the total to 20.

This opens the door for retail investors, who had been priced out of purchasing the tech stock, to invest what they can into the company. It also could lead to Alphabet joining the Dow Jones Industrial Average.

Google joins other major tech stocks like Amazon.com Inc., and Shopify Inc. to perform a stock split in 2022, however, let’s take a peek at what happened after these companies completed their stock splits.

Since the split was finalized on June 29, Shopify’s stock price has dropped 3.21 percent.

After the split, the company’s fair value estimate will be adjusted to $180 per share to accommodate for the 20-fold increase in the company’s outstanding share count according to morning star