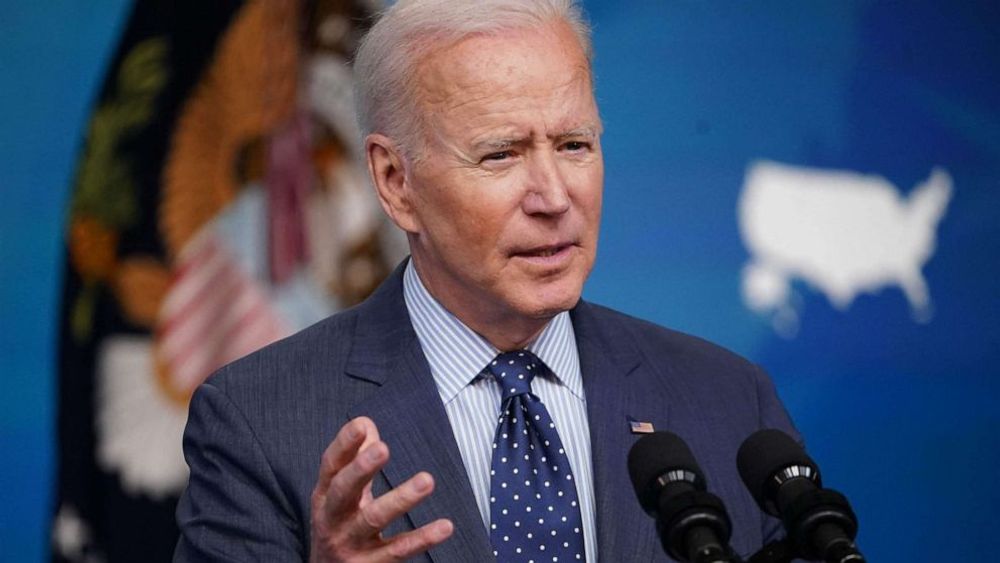 “I will bring up – I always bring up human rights,” Biden said during a news conference in Israel when asked if he will discuss when he meets Friday with Saudi Arabia’s Crown Prince Mohammed bin Salman, the killing of Jamal Khashoggi in 2018
Share:

President Joe Biden on Thursday affirmed his view on the culpability of Saudi Arabia in the gruesome murder of a Washington Post columnist in 2018.

But Biden hedged when asked if he will discuss the killing when he meets Friday with Saudi Arabia’s Crown Prince Mohammed bin Salman, who U.S. officials believe ordered the killing of Jamal Khashoggi. Without directly responding, Biden said his views on the killing are “absolutely clear” and he has “never been quiet” on human rights.

“I will bring up – I always bring up human rights,” Biden said during a news conference in Israel. “But my position on Khashoggi has been so clear, if anyone doesn’t understand it, in Saudi Arabia or anywhere else, then they haven’t been around for a while.”

Khashoggi, a U.S. resident who had been critical of the Saudi government, was killed and dismembered inside a Saudi consulate in Istanbul on Oct. 2, 2018. Khashoggi had gone to the consulate to get documents he needed for his upcoming wedding.

The crown prince has denied any involvement in Khashoggi’s murder.

As a presidential candidate, Biden promised to make the kingdom a “pariah” state because of its human rights abuses.

In the run-up to his Middle East trip, the White House has said the goal is to “recalibrate but not rupture” the relationship.

On Thursday, Biden said there are too many important issues at stake to not engage with Saudi Arabia, which will be hosting a meeting of regional leaders during Biden’s visit.

“I want to make clear that we can continue to lead in the region and not create a vacuum,” Biden said, “a vacuum that is filled by China and/or Russia, against the interests of both Israel and the United States and many other countries.”