An Arab country recorded the highest temperature in the world 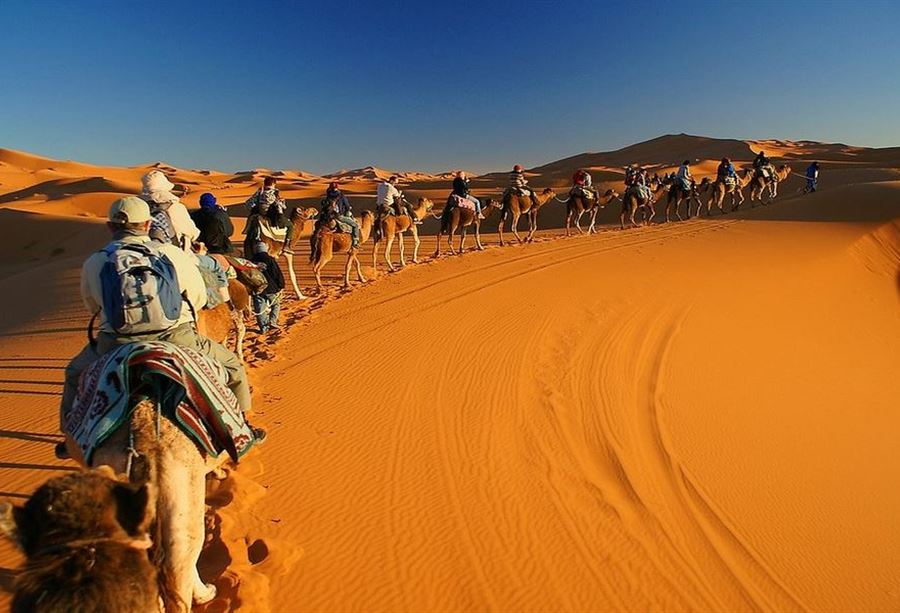 The city of Al-Fahoud in the Sultanate of Oman recorded the highest temperature in the world at a time when there was a strong heat wave in the world, according to “EldoradoWeather” website
Share:

The website “EldoradoWeather”, a weather expert, announced on Saturday, June 18, 2022, that the city of Al-Fahoud in the Sultanate of Oman recorded the highest temperature in the world at a time when there was a strong heat wave in the world. It originates from North Africa in southern Europe, especially in western France, where temperatures are expected to reach a record high of more than 40 degrees on Saturday.

In the case of the heat wave that has swept across Europe, it is “the first wave recorded seasonally in France” since 1947, which is considered a sign of “climate change”.

Authorities have been vigilant for 20 years, especially since the 2003 historic heat wave that killed more than 15,000 people in France, especially the elderly.

“This is the first seasonal heat wave recorded in France since 1947,” said Matthew Sorrell, a climate expert at the French Meteorological Service, calling it a sign of “climate change”.

Meteorologists have warned that “temperatures will rise in the afternoon on Saturday” in the west of the country and may reach an unprecedented record.

Earlier this June, he broke Friday’s record in at least 13 regions with a temperature of 40.4 degrees Celsius in Carcassonne in southern France.

The intensification of heat waves in Europe is due to global warming.

In France, heatwaves swept across much of the country, with 14 districts in the southwest facing a red alert and students in those areas being able to stay home on Friday.

In Spain, firefighters on Friday continued to fight many wildfires across the country that were hit by an exceptional heat wave, sometimes over 40 degrees Celsius, about a week ago.

As a result, 3,000 people were evacuated from the Puy Do Fu amusement park in the center of the country due to a severe fire near the site.

The theme park administration said “2,500 visitors and 700 staff” and “200 birds and 55 horses” were evacuated, but no one was injured or even in danger.

The Castile-Leon region said the largest fire broke out in the northwestern Sierra de la Colbera, burning between 5,000 and 7,000 hectares of forest on Friday morning.

In the northeast of the country, Catalonia is also facing several fires. According to the regional government of Catalonia, the strongest eruption occurred near Baldomar in the province of Lida, where the fire destroyed more than 940 hectares of forest.

Unusual for this season of the year in Spain, this heat wave led to a significant rise in temperature to 43 degrees and is expected to continue until Saturday.

In northern Italy, Lombardy is preparing to declare a state of emergency in the face of unprecedented drought threatening crops, and water is currently being rationed in several towns on the Po Valley, which runs through the north of the country. This region, which houses important agricultural products, is facing the worst drought in 70 years.

On Friday, the United Nations called for “action now” to tackle drought and desertification to prevent “humanitarian catastrophes”.

“It’s time to act: every action matters,” said Ibrahim Tiao, executive secretary of the United Nations Convention to Combat Desertification, during a conference in Madrid on World Drought Day.

For scientists, the propagation, intensification and elongation of heat waves, intensified by greenhouse gas emissions, is an undeniable sign of global warming.

They noted that the consequences of these fluctuations are clear: fires in Siberia, melting of sea ice in the Arctic, droughts, unprecedented temperatures on all continents, storms and other severe weather phenomena.