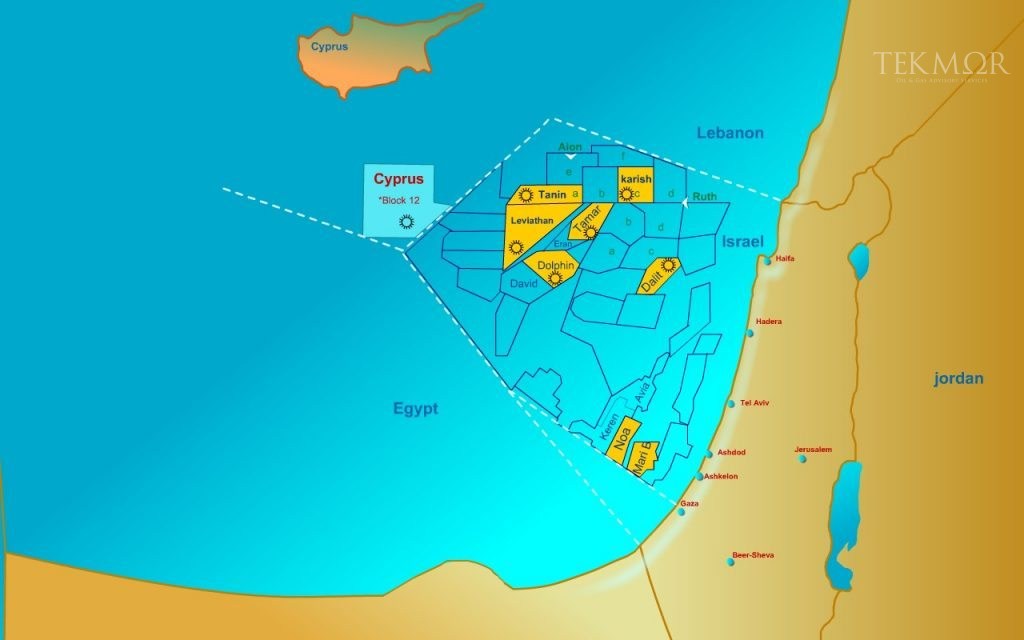 This map shows Israeli oil, gas fields . Karish field is the one being disputed between Israel; and Lebanon . While Israel claims this field lies within its line one , Lebanon disputes line one and considers the field to be within its line 29
Share:

Lebanese President Michel Aoun during a press conference in Baabda on Oct. 14, 2021. (Credit: Dalati and Nohra)

Here’s what we know:

• During the indirect negotiations between Lebanon and Israel, many are calling for President Michel Aoun to demand territory as far south as line 29, however, Aoun has so far not signed a decree that would amend the Decree No. 6433 of 2011, affirming Beirut’s stake to Line 29 of the maritime borders instead of 23, which currently dictates its outlined maritime borders.

• After meeting with the 13 opposition MPs on Monday, Aoun said in a press briefing that the negotiations between Lebanon and Israel for the maritime borders had stopped after Lebanon “suggested” line 29 as its territory. Last Monday, MP Melhem Khalaf, speaking on behalf of the 13 opposition MPs, called on the executive authority to “instantaneously and without any stalling — we are talking within hours, not days or weeks — amend the Decree No. 6433 of 2011 and affirm Line 29 instead of 23,” adding that not doing so is “questionable.”

• On June 5, Israel deployed a floating production, storage and offloading vessel to the disputed Karish offshore gas field, causing tensions with the Lebanese side.

• The Presidential source also told L’Orient Today that Aoun has “suggested” line 29 as a Lebanese territory instead of signing Decree No.6433, which would make it Lebanon’s official stance, “because if we do that, the negotiations will stop indefinitely … Besides, Israel can still extract oil from the Karish field from the outside of line 29 through the use of directional drilling method . ”

• Marc Ayoub, an energy policy researcher at the Issam Fares Institute for Public Policy and International Affairs at the American University of Beirut, told L’Orient Today that it is technically possible that Israel can extract gas from the Karish field from the southern side of Line 29.