7 killed including 2 Lebanese executives in helicopter crash in Italy, updates 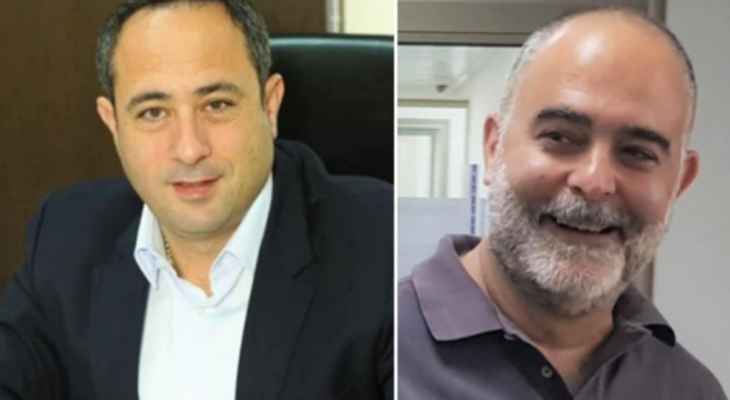 Composed file photo of Shadi Kreidi ( L) and Tarek Tayyah, 2 Lebanese executives that were killed in the Italian helicopter crash . They both worked for Indevco , a Lebanese industrial company
Share:

The bodies of seven people were found on Saturday, two days after a helicopter crashed in northern Italy.

Five bodies were initially found, according to the National Alpine Cliff and Cave Rescue Corps (CNSAS), but the bodies of two Lebanese executives of Indevco (a multinational industrial company that is based in Lebanon ) who were on board were found later on Saturday.

The Lebanese embassy in Rome identified the 2 Lebanese executives as Tarek Tayyah and Shadi Kreidi .

Tayyah reportedly sent his son a video from the Helicopter moments before it crashed.

“The helicopter, which had been missing since Thursday 9 June, had taken off from the Lucca airport with seven occupants and was found on Mount Cusna, completely destroyed,”

Italy’s National Flight Safety Agency said in a press release.The remains were found on Monte Cusna, in the Apennines in the northern region of Emilia-Romagna, a few kilometers from Tuscany.

The location of the crash was in a hard-to-reach valley and the chopper remains were hidden to air rescuers from the lush tree cover, but some branches were broken and burned, according to AP

The helicopter disappeared from radar screens Thursday morning as it flew over the province of Modena in the Tuscan–Emilian Apennines. It was carrying seven people ( including the pilot ) who were traveling from Lucca to Treviso to visit a tissue paper production facility.

It appears that all the passengers were all foreign nationals . Only the pilot was Italian .

All the passengers were business executives

The bodies of four Turkish citizens, who were among the seven dead in the helicopter crash in northern Italy Thursday, were also located by rescuers on Saturday.

The Turks on board were also company executives of the Turkish industrial group Eczacıbaşı, which said they were taking part in a trade fair.

More on the Lebanese crash victims

Tayyah’s family had already been hit by tragedy in August 2020 when his wife Hala ( a Jewelry designer) was killed in the massive explosion which devastated Beirut port and a large section of the capital.

Tayyah’s daughter gifted French President Emmanuel Macron a Lebanon-shaped pin made by her late mother when he visited Beirut in the aftermath of the explosion.