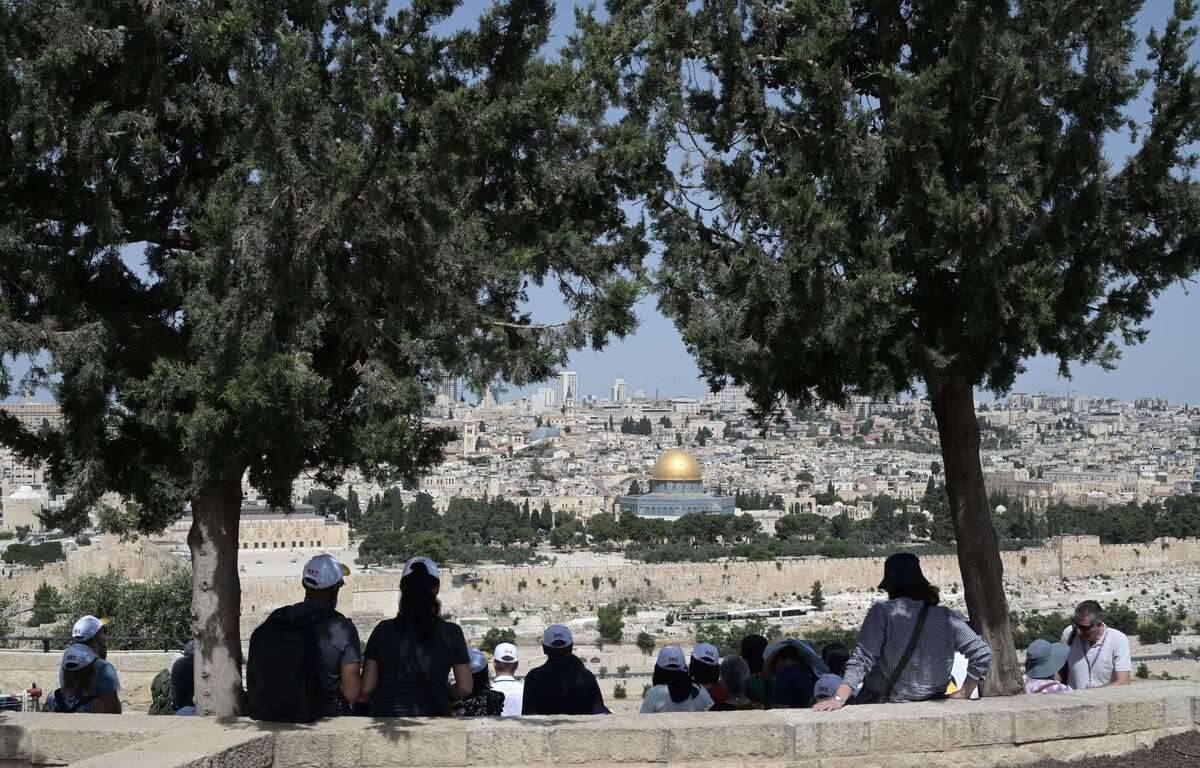 Echoing the European Union, the Norwegian government has decided to introduce special labeling for products from illegal Israeli settlements, leading to a condemnation by Israel on Saturday. Agricultural goods from the West Bank, East Jerusalem and the Syrian Golan Heights must be labelled with their place of origin, according to the Norwegian authorities
Share:

NORWAY has angered Israel after introducing a new labelling system identifying products that come from illegal settlements in the occupied Palestinian territories and Golan Heights.

Oslo announced the scheme on Friday, saying that agricultural goods from the West Bank, East Jerusalem and the Syrian Golan Heights must be labelled with their place of origin.

“Foodstuffs originating in areas occupied by Israel must be marked with the area from which the product comes, and that it comes from an Israeli settlement if that is the case.

“Norway considers the Israeli settlements in the occupied territories to be contrary to international law,” a statement said.

The measure will apply mainly to imported olives, fruits, vegetables and potatoes and is in line with a 2015 recommendation by the European Commission, backed by a 2019 European Court of Justice ruling.

But Israel’s ambassador to Norway censured the move, warning that it would “negatively impact bilateral relations” between the two countries.

Norway is not a member of the European Union but is part of the single market and participates in the four-country European Free Trades Association.