‘Only the Lebanese can help Lebanon,’ Saudi FM tells Davos 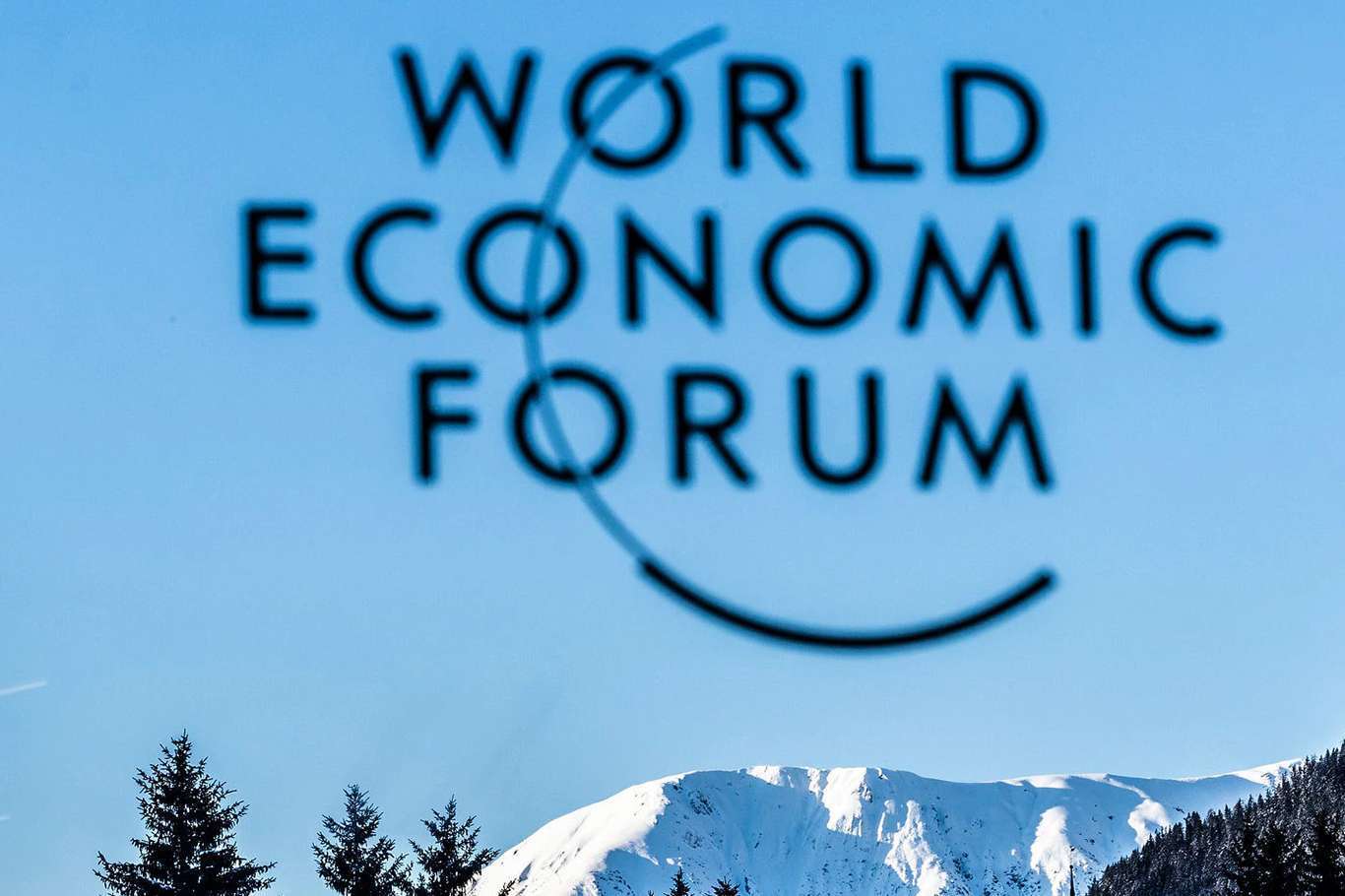 Saudi Minister of Finance Mohammed Al-Jadaan said on Wednesday at the World Economic Forum, that only the Lebanese citizens can help their country
Share:

DAVOS: Only Lebanese citizens can help their country, Saudi Minister of Finance Mohammed Al-Jadaan said on Wednesday at the World Economic Forum.

Responding to a question by Arab News regarding the outlook of Lebanon following the elections, Al-Jadaan said that Saudi Arabia wants to see the best for the country, but that others cannot act for Lebanon.

The Lebanese public last week cast their ballots in the country’s general election, with Hezbollah and its allies suffering a blow to their majority.

The outcome signaled a shift in a country devastated by an ongoing financial crisis and soaring poverty.

“We really care about Lebanese people,” Al-Jadaan said, adding: “We want to see the best for Lebanon but then we can’t act as Lebanese — it is the Lebanese who need to act.

“As and when we see a serious government that is going to take care of the people of Lebanon, we will act. We have been (acting) historically and there is no reason why we wouldn’t come to support.”

Ties between Saudi Arabia and Lebanon have been strained amid growing illegal drug and captagon smuggling attempts from Beirut into the Kingdom.

The Iranian backed Hezbollah militant group is known to have primary control of captagon production and smuggling in the region, which it uses to finance its operations.

Last year, Saudi Arabia, along with the UAE, Kuwait, Bahrain and a host of other GCC countries, severed diplomatic ties with Lebanon over Hezbollah’s dominance of the country and its government.

Since then, relations have improved, with Gulf diplomatic missions reopening in Beirut.