Lebanese banks pull out of Cyprus 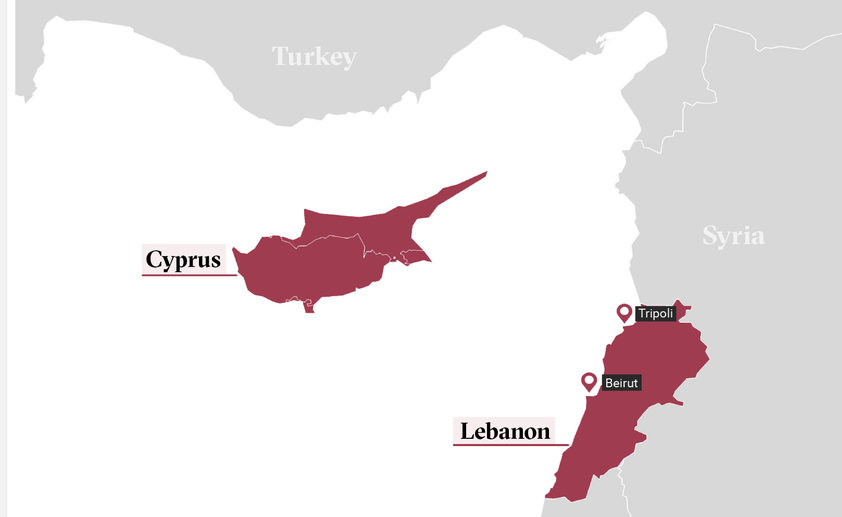 Nine Lebanese banks are shutting down their operations on the Mediterranean island of Cyprus, a representative of the Cyprus Central Bank said on Tuesday.

The banks will close down their branches on the island within a period of time that will allow them to wind down operations in an orderly fashion, said the representative, who spoke to the Associated Press on condition of anonymity because he’s not allowed to discuss the matter publicly.

The Cyprus Central Bank received no explanation regarding the decision, but the closure may be a bid by Lebanese authorities to pre-empt a potential capital flight amid the country’s ongoing economic chaos.

The central bank in Cyprus reassured clients that all deposits below 100,000 euros were fully guaranteed, unlike Lebanon where depositors expect a huge haircut as a result of the Ponzi scheme devised by Lebanon Central bank chief Riad Salameh which resulted in the complete collapse of Lebanon’s banking system and the economy