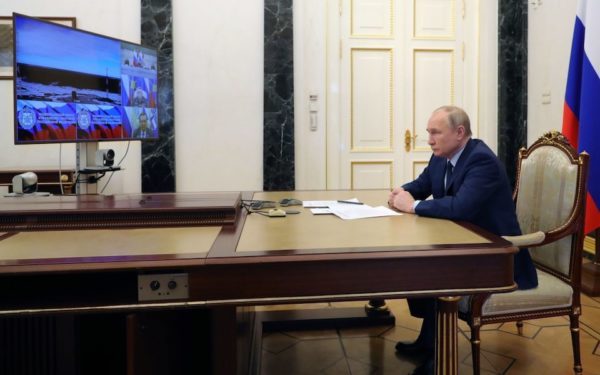 Moscow: According to a British Media report, Russian President Vladimir Putin will hand over the reins of the country to his chosen ex-KGB officer for a few days due to a medical emergency. Putin is reportedly set to undergo cancer surgery soon.

Popular Telegram channel General SVR made the claims quoting a high-ranking Kremlin official, according to the British media report.”Putin was advised to have surgery, and the date is currently being discussed and decided upon. There appears to be no pressing need, but it cannot be postponed,” the report stated.

Notably, the operation was earlier scheduled for the second half of April but was delayed. While incapacitated, Putin is expected to hand over the control of Russia and the Ukraine war to hardline Security Council head and former KGB counterintelligence officer Nikolai Patrushev. The 70-year-old ex-spy chief is said to be the mastermind of the Ukraine war strategy so far.

Notably, the reports of Putin’s operation come against the backdrop of a possible declaration of war on Ukraine as the Russian president ordered the mass mobilisation of military-age men.