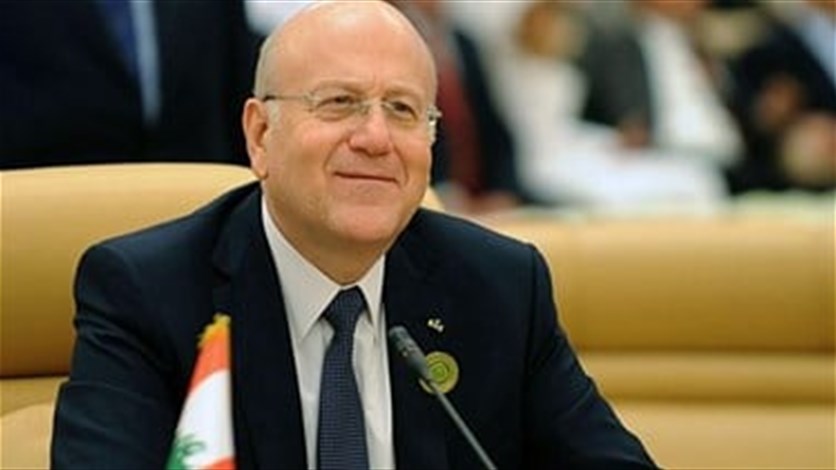 RIYADH – Saudi Arabia’s foreign ministry said on Tuesday it welcomed the “positive points” in a statement by Lebanon’s prime minister, in a sign that Beirut’s tensions with Gulf Arab countries are easing.

Lebanese Prime Minister Najib Mikati stressed in a statement on Monday the need to stop all Lebanon-originated activities that affect the security and stability of Saudi Arabia and other Gulf Arab countries.

The Saudi ministry said it welcomed Mikati’s statement, adding it hoped that it will “contribute to the restoration of Lebanon’s role and status on the Arab and international levels”.

Riyadh says the crisis with Lebanon had its origins in a Lebanese political setup that reinforces the dominance of the Iran-backed Hezbollah armed group and continues to allow endemic instability.

Saudi Arabia and its fellow wealthy neighbours once spent billions of dollars in aid in Lebanon, and still host a huge Lebanese diaspora. But the friendship has been strained for years by the growing influence of the powerful Hezbollah movement.

A financial meltdown has crashed the Lebanese currency over the past months and left most of the population facing poverty amid sky-rocketing commodity prices in the international markets.