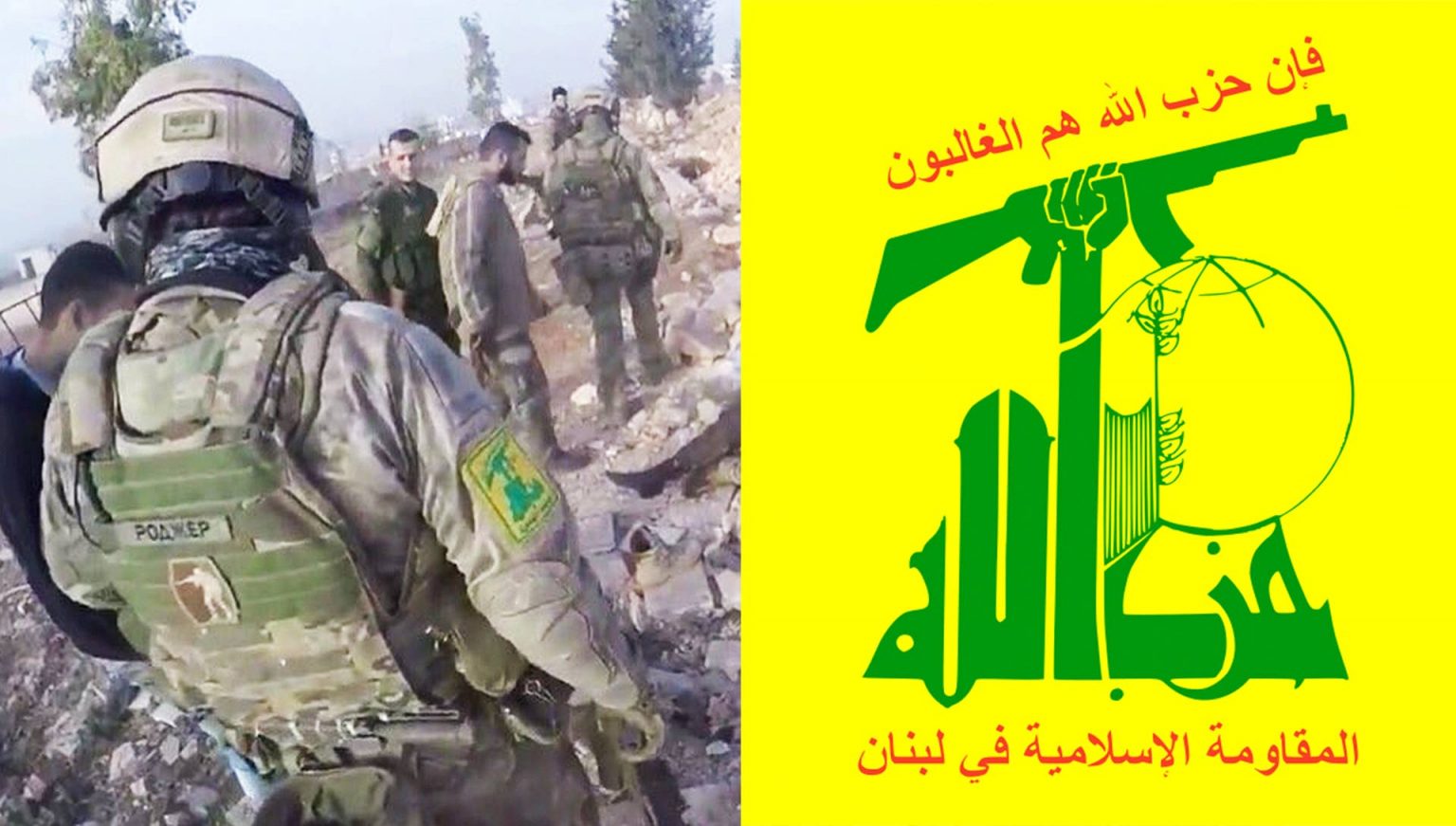 Ukrainian Army accused the Russian side of trying to compensate for the loss with Syrian soldiers and Lebanese Hezbollah fighters. But Hezbollah chief Hassan Nasrallah denied sending fighters to support Russia in Ukraine, but Hezbollah also denies sending fighters to Yemen to support the Iran backed Houthis , despite the fact that the militant group has experts stationed in Yemen for the past several years to train the Houthis
Share:

“No one from Hezbollah, neither a fighter nor an expert, went to this arena or any of the arenas of these wars,” Beirut-based Al Mayadeen TV which is aligned with Hezbollah and the Syrian regime quoted him as saying.

Last week, Russian President Vladimir Putin gave the green light for up to 16,000 volunteers from the Middle East to be deployed alongside Russian-backed rebels to fight in Ukraine.

“I categorically deny anything of this sort. These are baseless lies. No one from Hiezbollah, neither a fighter nor an expert, has gone to this war zone,” Nasrallah stressed.

Iran and Hezbollah are officially neutral on Russia’s invasion of Ukraine, not expressing official support for Moscow or for Kyiv. But a deeper dive reveals a very different picture of what they call the ‘Russia vs America’ war

Syria clearly has a rich pool of fighters to draw from. Russia’s military is deeply entrenched in the Mideast country, where its intervention — starting in 2015 — helped Syrian President Bashar Assad gain the upper hand in the ongoing, 11-year civil war.

But less clear is how significant, large or effective a Syrian deployment would be.

On March 11 Russian Defense Minister Sergei Shoigu spoke of “more than 16,000 applications” already from the Middle East, though he didn’t specify which country. Syrian opposition activists say Russia recently began recruitment efforts in Syria for the Ukraine war, but put the scale of those efforts so far at far lower numbers. Some reports revealed Russia will be paying the Syrian mercenaries $3000/month .

In its war in Syria Russia used Russian mercenaries too . The secretive Russian Wagner organization  had thousands of mercenaries in Syria and is reportedly handling the recruiting of the Middle East mercenaries

The Wagner group is one of the most secretive organisations in Russia. Officially, it doesn’t exist – serving as a mercenary is against Russian and international law. But up to 10,000 operatives are believed to have taken at least one contract with Wagner over the past seven years.