“If we don’t stop Putin, there will be no safe place in the world”, Ukraine’s First Lady warns 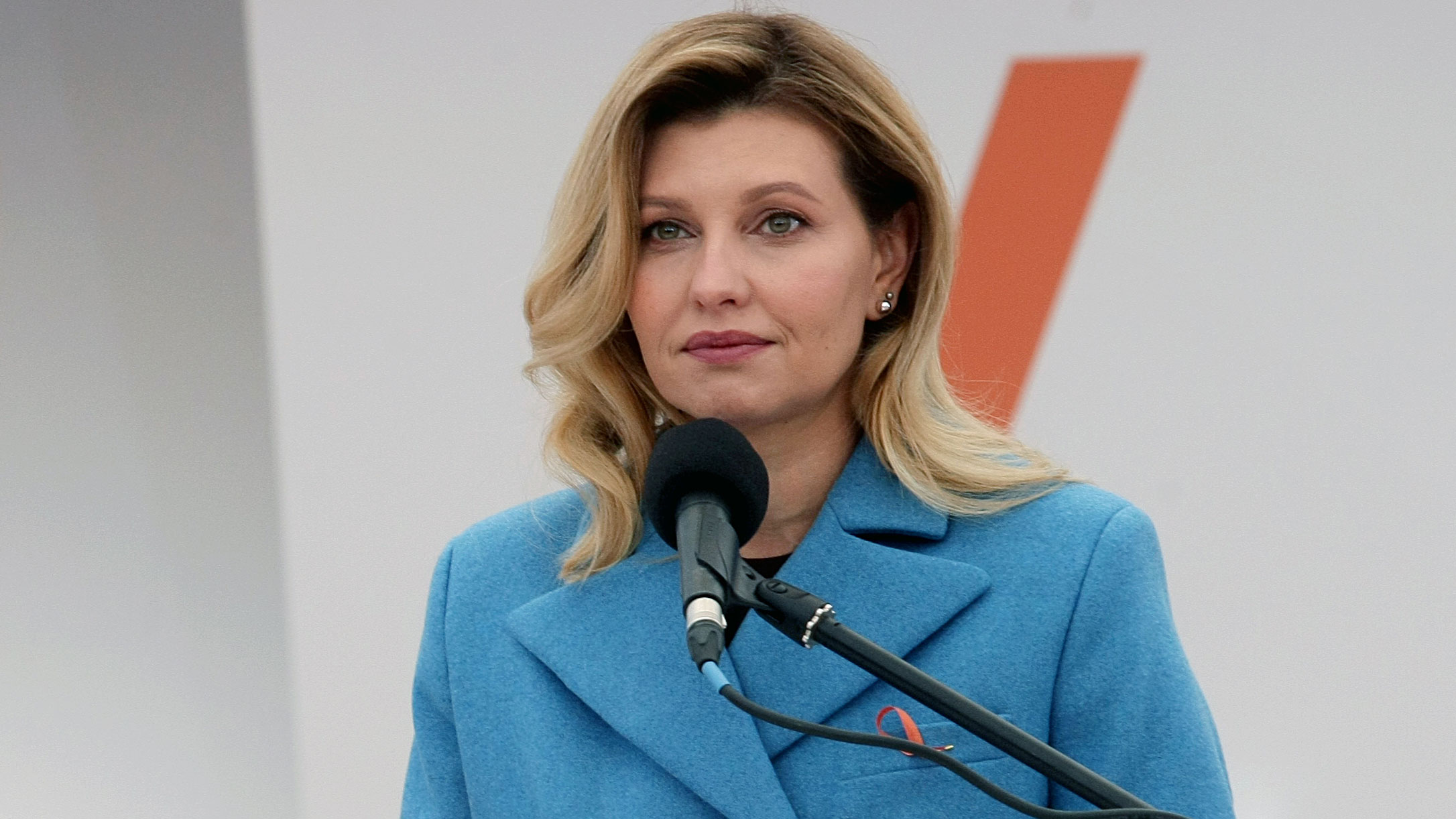 The first lady of Ukraine, Olena Zelenska, published an open letter on her Facebook page reflecting on what has happened to Ukraine in the past two weeks since the Russian invasion.

“Despite assurances from Kremlin-backed propaganda outlets, who call this a ‘special operation’ — it is, in fact, the mass murder of Ukrainian civilians,” Zelenska said.

In the long and impassioned letter, she added: “Perhaps the most terrifying and devastating of this invasion are the child casualties. Eight-year-old Alice who died on the streets of Okhtyrka while her grandfather tried to protect her. Or Polina from Kyiv, who died in the shelling with her parents. 14-year-old Arseniy was hit in the head by wreckage and could not be saved because an ambulance could not get to him on time because of intense fires.”

“The first newborn of the war, saw the concrete ceiling of the basement, their first breath was the acrid air of the underground, and they were greeted by a community trapped and terrorized. At this point, there are several dozen children who have never known peace in their lives,” she wrote.

The Ukrainian first lady also discussed the challenges of getting essential medical care, as well as the growing tide of refugees.

“While Kremlin propagandists bragged that Ukrainians would welcome them with flowers as saviors, they have been shunned with Molotov cocktails,” she wrote.

Zelenska also thanked people from around the world for supporting her country.

And she echoed her husband’s demands for a no-fly zone over Ukraine. “Close the sky, and we will manage the war on the ground ourselves,” she said.

She concluded: “I testify and tell the world: the war in Ukraine is not a war “somewhere out there.” This is a war in Europe, close to the EU borders. Ukraine is stopping the force that may aggressively enter your cities tomorrow under the pretext of saving civilians.”

“If we don’t stop Putin, who threatens to start a nuclear war, there will be no safe place in the world for any of us,” she continued.