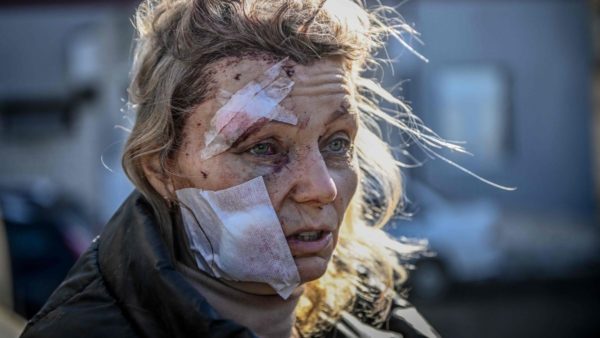 Ukraine’s Foreign Minister Dmytro Kuleba has told CNN that “all western companies must withdraw from Russia” on humanitarian grounds.

Speaking to CNN’s Fareed Zakaria on Sunday, the foreign minister said that it is “simply against basic principles of morale to continue working in Russia and making money there. This money is soaked with Ukrainian blood.”

After receiving criticism from Kuleba for continuing to buy crude oil from Russia, energy company Shell had said that they “will commit profits from the limited amount of Russian oil we have to purchase to a dedicated fund… to alleviate the terrible consequences that this war is having on the people of Ukraine.”

When asked about this by Zakaria, Kuleba said that all energy companies need to “stop buying Russian oil. This goes not only to Shell but also to other companies. Some tough measures were imposed on Russia, but we all know that the biggest revenues come from trade in oil and gas.”

Kuleba also reserved criticism for Coca-Cola and McDonalds as two multinational companies that continue to do business in Russia.

“We were upset to hear companies like Coca-Cola and McDonald’s remain in Russia and continue providing their products,” he said.