Saudi Arabia, France agree to set up a mechanism to support Lebanese people 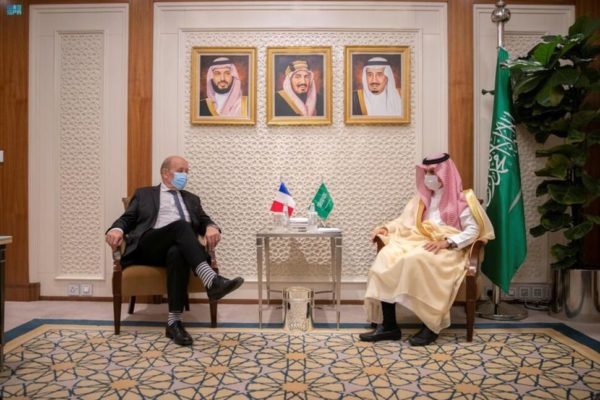 Paris – Saudi Arabia and France agreed to establish a joint working mechanism to provide support to Lebanese people and finance the activities of international non-governmental organizations in the field of relief and public aid in Lebanon, the Saudi state news agency (SPA) reported on Monday.

The support will be in the form of several charitable and humanitarian projects concerned with providing direct support to a number of hospitals and primary health care centers in Lebanon.

It will also help in raising the level of healthcare to combat the coronavirus pandemic, and will be directed to some basic educational facilities, and contribute to financing the work of organizations working on offering baby formula and food for the hardest hit people.

Lebanon is mired in its worst crisis since the 1975-90 civil war, with banks imposing tight restrictions on how much cash savers can withdraw, forcing even those with money to think more carefully before they spend.