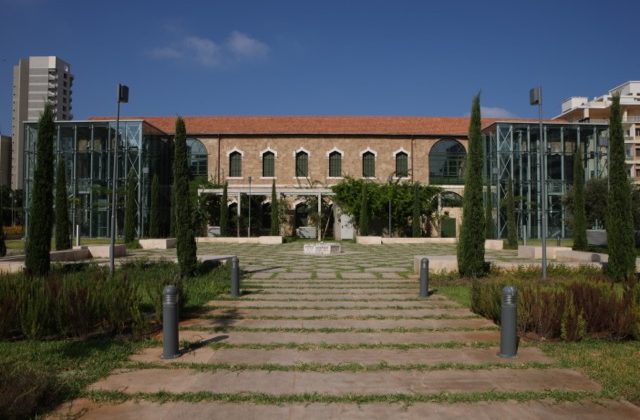 File photo of the Lebanese National Library, a war-torn institution that has gone through decades of restoration.
Share:

Lebanon’s Prime Minister Najib Mikati on Thursday inaugurated the Lebanese National Library, a war-torn institution that has gone through decades of restoration.

“Despite all the political, economic and social challenges, Lebanon will always be a hub for culture,” he told an inauguration ceremony, quoted by the Council of Ministers’ statement as saying.

Established in 1921, the library was closed to the public in 1979 due to bombing and looting during the country’s 15-year civil war.

In 1999, the Lebanese government designated an old Ottoman-era building in the Sanayeh district as the new site of the library. Yet the restoration of the building and documents were repeatedly interrupted due to conflicts and challenges such as the Beirut port explosion in 2020.