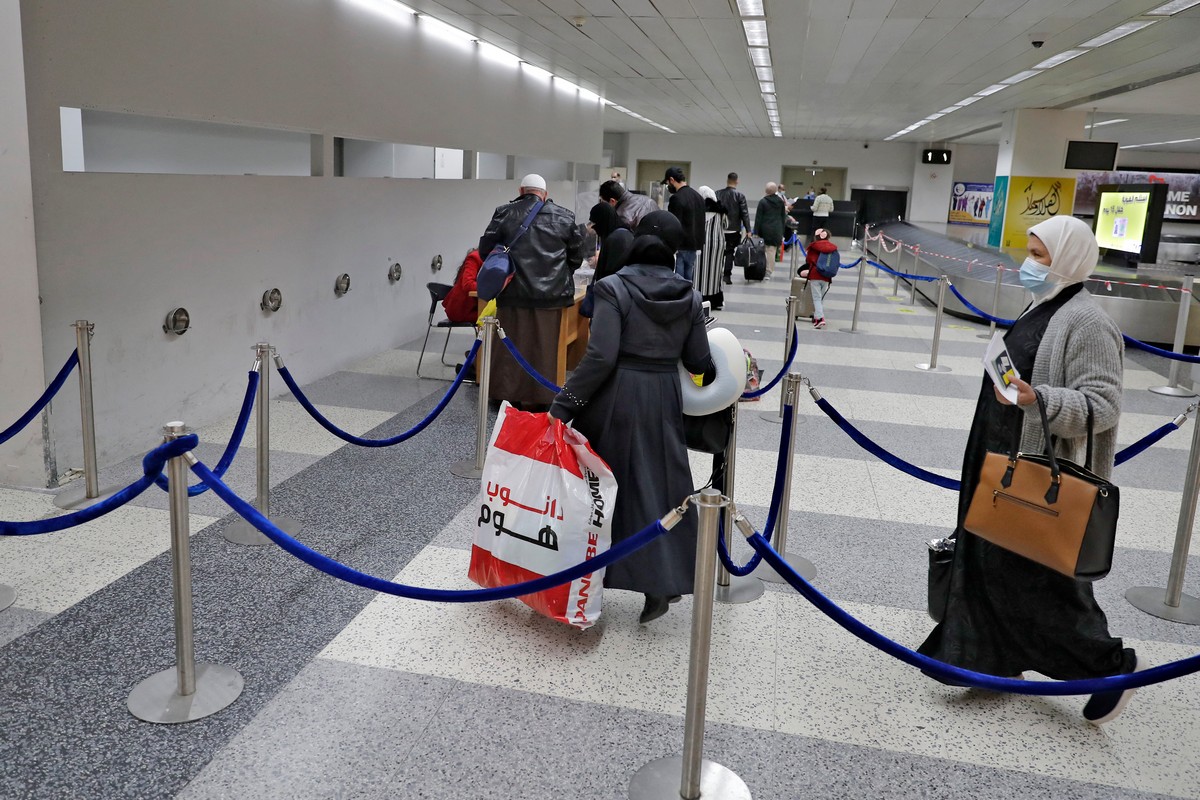 The company said that the study was based on official figures released by the Directorate of General Security in Beirut. It cited the deteriorating economic and living conditions in Lebanon as the main reason for the significant increase in the number of emigrants.

Last June, the World Bank described the economic crisis in Lebanon as “the most severe in the world”. The bank ranked it among the three most difficult crises recorded since the mid-nineteenth century.

The value of the Lebanese lira against the US dollar was stable for more than 25 years until 2019, since when it has fallen steadily as a result of the severe economic crisis afflicting the country.

82% of #Lebanon‘s population is living in poverty in 2021 as a result of rising deprivation in the areas of health care, medicines, services, education, employment, housing and assets