Angelina Jolie, presses for domestic violence law, at US Capitol 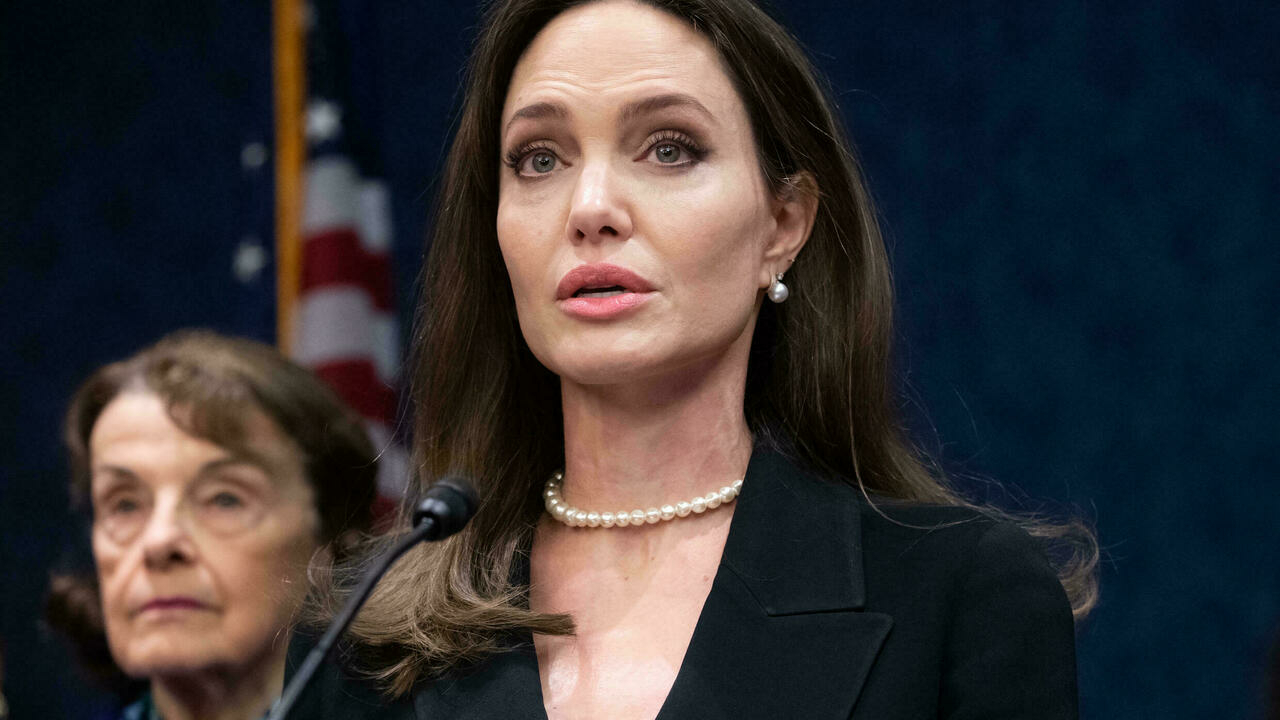 At a press briefing in the US Capitol, Jolie expressed support for renewing legislation that would provide victims of such abuse with medical and legal assistance, as well as support to children who have been exposed to violence in the home.

“The ugly truth is that violence in homes is normalized in our country,” said the filmmaker and Academy Award winning actress.

“I want to acknowledge the children who are terrified and suffering at this moment, and the many people for whom this legislation comes too late,” said Jolie, who teared up as she called on Congress to make reauthorization of the Violence Against Women Act (VAWA) a priority.

The 46-year-old “Eternals” star has accused her ex-husband Brad Pitt of intentionally hitting their son Maddox, then 15 — although Pitt has been cleared of the allegations.

President Joe Biden, then a US senator, was primary author of the original version of the bill first signed into law in 1994. Subsequent versions of VAWA have passed with strong support from both Democrats and Republicans.

But in 2019, a version that had cleared the House of Representatives stalled in the Senate, which was then controlled by Republicans who prevented the bill from coming to a final vote.

The legislation unveiled Wednesday also has bipartisan support, and Biden applauded the group of lawmakers from both parties who came together to introduce the VAWA reauthorization.

“Combatting domestic violence, sexual assault, dating violence, and stalking should not be a Democratic issue or Republican issue. It’s a matter of justice and compassion,” Biden said, adding he looks forward to the bill reaching his desk “without delay.”

Republican Senator Joni Ernst, herself a survivor of domestic violence and sexual assault, was elated that a deal had been reached to get VAWA over the finish line.

“We can almost let out a sigh of relief,” she said.