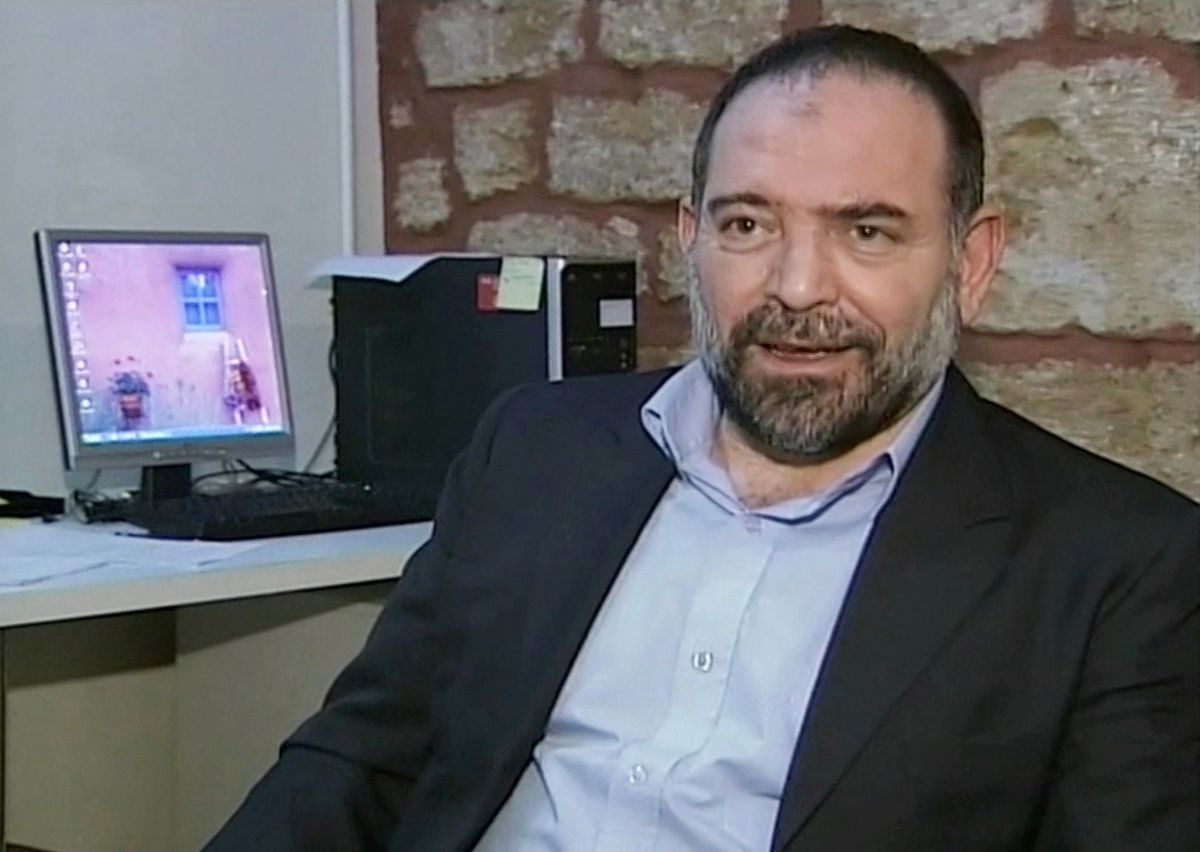 Lokman Slim, an activist and publisher and a longtime critic of the Iranian backed Hezbollah militant group who ran a research centre, speaks during an interview, in a still image taken from Reuters TV footage shot on February 2, 2009, in Beirut, Lebanon. Reuters TV/via REUTERS
Share:

In a report published on Thursday, HRW said its findings followed examinations of preliminary probes by the Internal Security Forces (ISF) under public prosecution supervision of four murders over the past two years. They were prompted by allegations that politically connected and powerful groups were responsible.

The victims were Lokman Slim, a longtime critic of the Iranian-backed Hezbollah group, Joe Bejjani, a telecom worker and amateur military photographer, Colonel Mounir bou Rjeily, a retired customs officer, and Antoine Dagher, the head of Byblos Bank’s anti-fraud and former head of its compliance unit.

“The unsolved murders and shoddy homicide investigations are a reminder of the dangerous weakness of Lebanon’s rule of law in the face of unaccountable elites and armed groups,” said Aya Majzoub, Lebanon researcher at HRW in the report.

“The security forces and judiciary, often generously funded and trained by donor countries, have the technical capacities to investigate murders, but have failed to identify any suspects in these sensitive cases or to follow obvious avenues of investigation.”

An Internal Security Forces source told Reuters the ISF were studying the report and were not immediately able to comment.

HRW interviewed the relatives of those killed, lawyers, journalists, criminal law experts and sources close to the families in Lebanon as part of its investigation into the four cases. HRW cited “multiple failures, gross negligence and procedural violations” after examining preliminary investigations.

HRW called on authorities to ensure that their murder investigations are prompt, thorough and impartial.

Lawyers, family members and sources close to the families of the victims described a lack of seriousness on the part of the police, HRW said.

In one example of what it said was flawed work, the group said that in the Slim and Bejjani probes, videos and photographs it analysed showed a failure to secure the crime scene.

“The international community has funnelled millions of dollars to Lebanon’s security agencies over the years, but it has clearly not reversed the prevailing culture of impunity,” Majzoub said.

“Donors should review the assistance that they provide to ensure that they are not funding units engaged in the cover-up of sensitive murders and other human rights violations.”