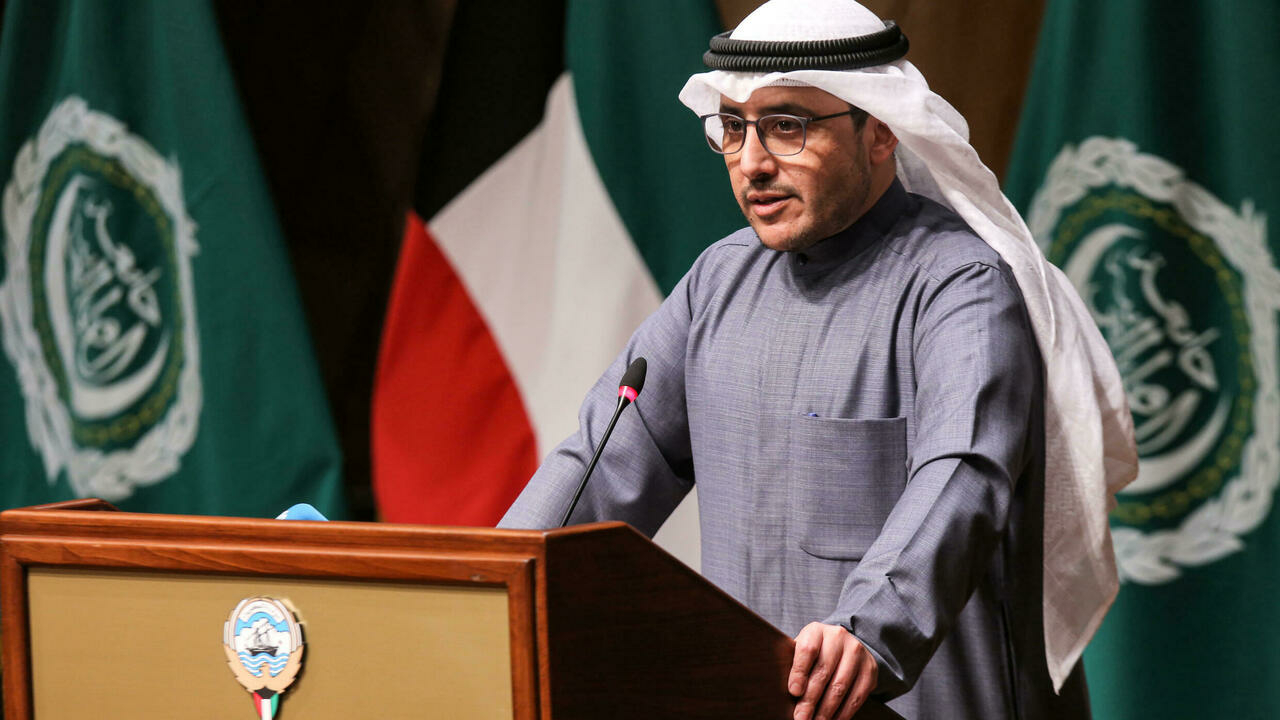 Kuwait City (AFP) – Kuwait said Sunday that a Lebanese response to a list of suggested measures to ease a diplomatic rift with Gulf Arab countries is currently under review.

He was speaking during a news conference following a meeting of Arab foreign ministers, which was attended by Lebanon’s FM Abdallah Bou Habib.

In October, Saudi Arabia and its allies suspended diplomatic ties with Lebanon after the airing of comments by then information minister Georges Kordahi criticising a Saudi-led military intervention in Yemen.

Kuwait recalled its ambassador from Beirut and also asked Beirut’s charge d’affaires to leave the emirate.

Kordahi resigned in November, in a bid to ease the standoff and French President Emmanuel Macron said Paris and Riyadh had agreed to fully engage to restore diplomatic ties.

“It is now up to the relevant parties in Kuwait and in the Gulf states to study this response in order to find out what will be Lebanon’s next step,” Sheikh Ahmed reporters.

The measures presented by Kuwait are part of wider efforts to restore trust between Lebanon and its Gulf Arab neighbours as Beirut grapples with an unprecedented financial crisis.

Despite Kordahi’s resignation, tensions between Lebanon and Gulf Arab states have persisted, mainly over the powerful Lebanese Shiite movement Hezbollah, which is backed by Saudi’s arch-rival Iran.

Earlier this month, Saudi Arabia’s ambassador to Beirut called on Lebanese political parties to “end Hezbollah’s terrorist hegemony over every aspect of the state”.