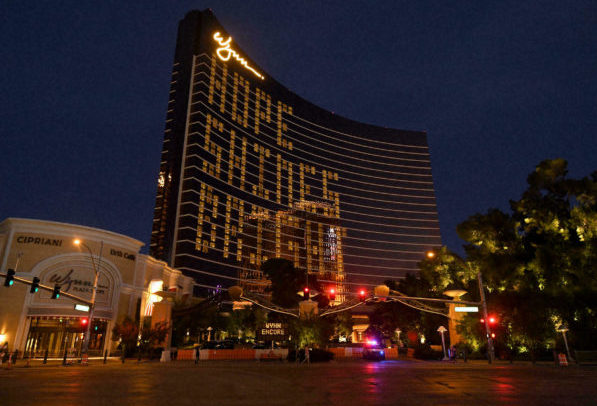 A US-based casino operator on Tuesday announced plans to develop a multi-billion-dollar resort off the coast of the United Arab Emirates, a Muslim state in the Gulf where gambling is prohibited.

Wynn Resorts, along with UAE property developer Marjan, said in a statement that an “integrated resort”, including “gaming facilities”, will be set up on Al-Marjan island in the emirate of Ras al-Khaimah.

Ras al-Khaimah is one of the seven members of the UAE, which includes the city state of Dubai.

“These include hotel operations, convention space, entertainment, restaurants and lounges, spa, retail and gaming facilities,” it said in a statement.

“The foremost priority of this new division is to create a robust framework that will ensure responsible gaming at all levels.”

However, it did not clarify whether “gaming” refers to gambling, and both RAKTDA and Marjan did not respond to requests for comment.

The planned resort in Ras al-Khaimah will include more than 1,000 hotel rooms, meeting and convention facilities, restaurants, a spa, and a gaming area.

It is scheduled to be completed in 2026.

UAE authorities have for years denied reports that the country which neighbours Saudi Arabia, the birthplace of Islam, is to lift an Arabian Gulf-wide ban on gambling.

In 2020, the UAE revamped an array of laws in a social liberalisation drive designed to burnish its brand.

These included lifting a ban on unmarried couples living together, loosening restrictions on alcohol, and offering long-term residencies.

The country has this year moved to a Western-style Saturday-Sunday weekend, in what experts said was an attempt to maintain its edge over regional competitors, particularly Saudi Arabia.

The Emirates became the only Gulf country not to observe weekends on a Friday, the Muslim day of prayer, and Saturday.

Foreigners in the UAE make up 90 percent of its 10-million population.