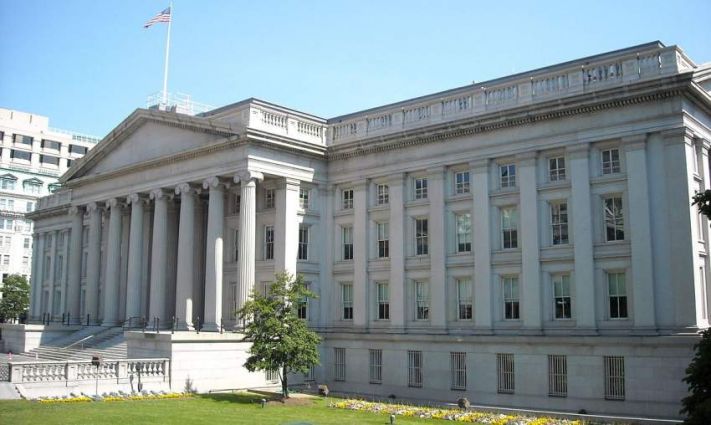 WASHINGTON, Jan 21 – The United States on Friday imposed sanctions on three Lebanese nationals and 10 companies it said were part of an international Hezbollah network, accusing them of evading sanctions on the powerful group with an armed militia that is designated as a Foreign Terrorist Organization by Washington.

The U.S. Treasury Department in a statement said it designated Adnan Ayad, who it said was a Hezbollah member and businessman, as well as other members of an international network of facilitators and companies connected to him and his business partner, Adel Diab, who was designated by Washington on Tuesday.

Friday’s move comes after the United States on Tuesday imposed sanctions on three businessmen, including Diab, with ties to Hezbollah, saying their activity as financial facilitators for the Iran-backed group was exploiting Lebanon’s economic resources at a time of crisis for that country.

“Treasury is committed to disrupting Hezbollah’s illicit activity and attempts to evade sanctions through business networks while the group doubles down on corrupt patronage networks in Lebanon,” Under Secretary of the Treasury for Terrorism and Financial Intelligence Brian Nelson said in the statement on Friday.

Lebanon’s economy has been in crisis since 2019 when it collapsed under a mountain of debt. Its currency plunged to a new low last week, and swaths of the country have been driven into poverty.

Lebanon’s Cabinet will hold its first meeting in three months next week, local media reported on Monday, after Hezbollah and another group, Amal, ended their boycott of the Cabinet over the weekend.

The two groups, which back several ministers, had been boycotting the Cabinet in a dispute over the conduct of an investigation into a huge explosion at Beirut’s port in 2020.