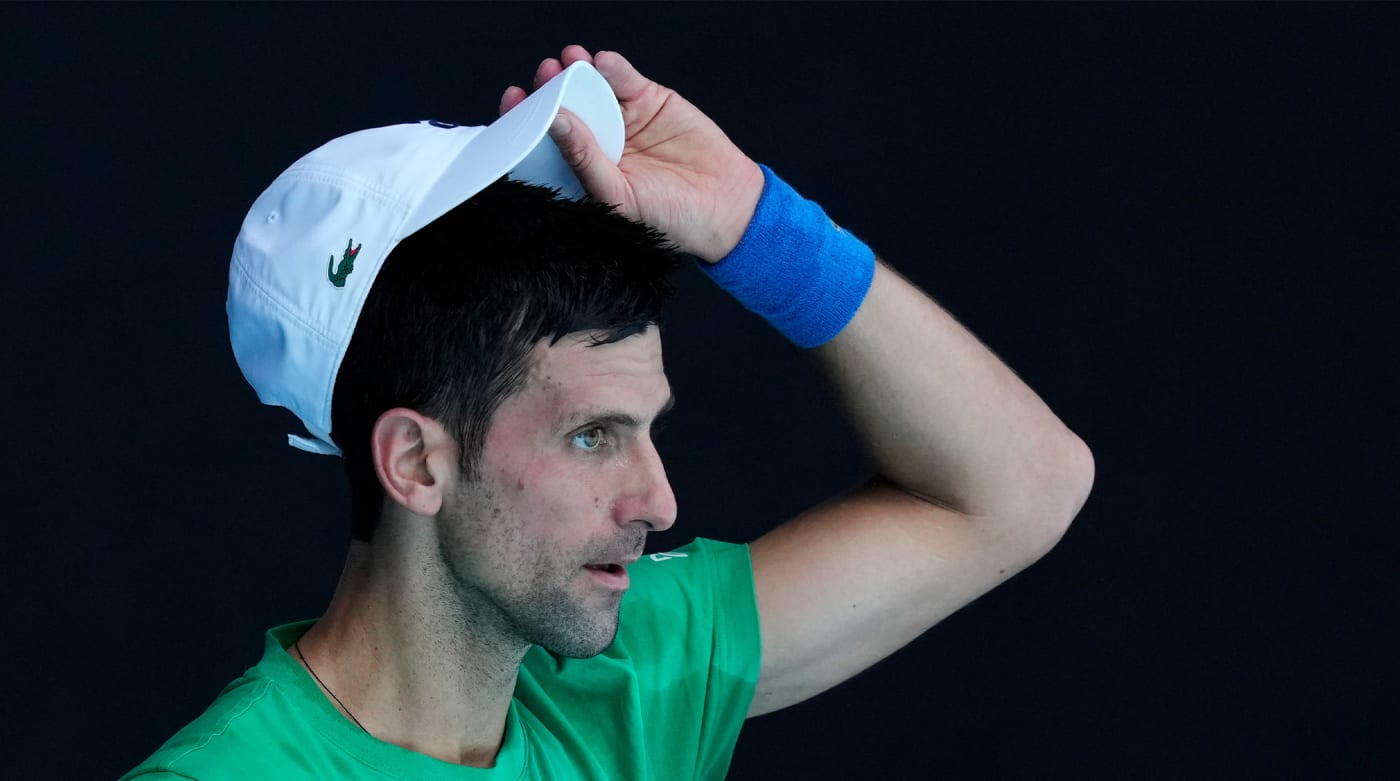 Novak Djokovic holds an 80% stake in a biotech firm that is developing a COVID-19 treatment, QuantBioRes CEO Ivan Loncarevic said to Reuters.

Djokovic made the acquisition in June 2020, but Loncarevic did not reveal how much he invested. Per the outlet, Djokovic holds 40.8% while his wife, Jelena, owns 39.2% of the company. Loncarevic stressed to Reuters that QuantBioRes is working on developing a treatment, not a vaccine, for COVID-19.

The 20-time major singles champion made global headlines recently after his COVID-19 controversy and visa battle ahead of the Australian Open, which resulted in his deportation. The Australian government had revoked his visa from the country for the second time just days before three federal court judges unanimously dismissed Djokovic’s application to overturn the immigration minister’s decision.

Immigration Minister Alex Hawke said Friday that he utilized his discretion to cancel Djokovic’s visa on public interest grounds. Per court filings and CNN, he cited part of the reason for canceling the visa was because the 35-year-old’s presence may lead to “increase in anti-vaccination sentiment” or even “civil unrest.”

“In particular, his behavior may encourage or influence others to emulate his prior conduct and fail to comply with appropriate public health measures following a positive COVID-19 test result, which itself could lead to the transmission of the disease and serious risk to their health and others,” Hawke argued, per CNN.

The 20-time Grand Slam champion traveled to Australia after Victoria state authorities granted him a medical exemption to the country’s strict vaccination requirements. Per his lawyer, it was granted because the tennis star tested positive for COVID-19 last month. However, upon arrival almost two weeks ago, Australian Border Force rejected his exemption as invalid and barred him from entering the country.

Despite Djokovic’s controversy, the ATP released a statement, saying “97 percent of the Top 100 players are vaccinated leading into this year’s Australian Open.” Sources told SI’s Jon Wertheim this week the number was previously at just 48% as of Oct. 8, 2021.

As Djokovic misses the first major championship of the year, he could also miss the year’s second major, the French Open, due to a new vaccination law in France.