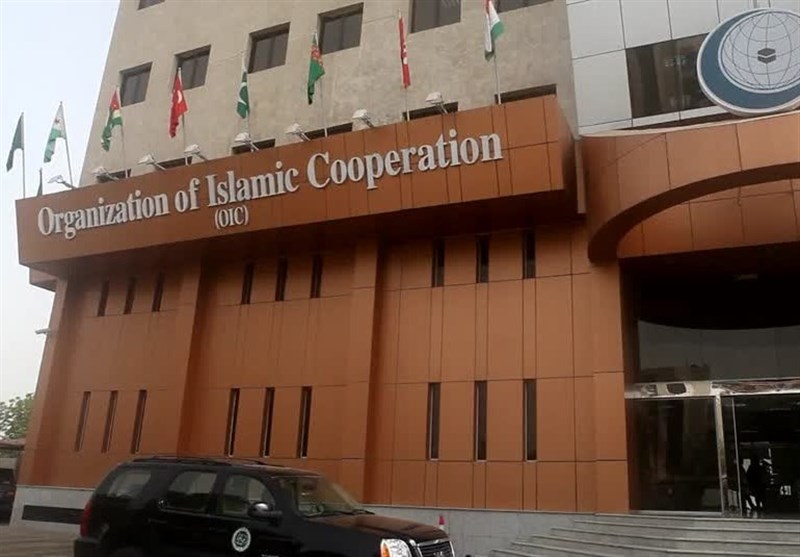 Three Iranian diplomats have arrived in Saudi Arabia to take up posts at the headquarters of the Organisation of Islamic Cooperation (OIC) in Jeddah, an Iranian foreign ministry spokesman said on Monday.

Regional rivals Iran and Saudi Arabia, which severed diplomatic ties in 2016, launched direct talks last year at a time when global powers are trying to salvage a 2015 nuclear pact with Tehran, and as U.N.-led efforts to end a war in Yemen stall.

In a further sign of a thaw in ruptured ties, Iran said in December that its regional Sunni rival Saudi Arabia had agreed to grant visas to three Iranian diplomats to be based in the kingdom.

Tehran and Riyadh held four rounds of talks in Iraq, with Baghdad hoping its mediation will stop the neighbours seeking to settle scores on its territory. Saudi Arabia has described the talks as cordial but exploratory, while Tehran says they had gone a “good distance”.

Khatibzadeh said Iran had submitted its “expectations” to Saudi Arabia during the previous talks in Iraq.

“We hope to reach a result in the future talks … which requires Saudi officials to pay attention to their remarks and actions,” Khatibzadeh said.

“Iran has always expressed its readiness to open its embassy in Saudi Arabia.”

Saudi Arabia and Iran have backed opposing sides in regional conflicts and political disputes in Syria, Lebanon and Iraq for years, and Saudi Arabia has led an Arab coalition waging war against the Iran-aligned Houthi movement in Yemen since 2015.