Is “Deltacron” a lab mistake or new COVID variant ? 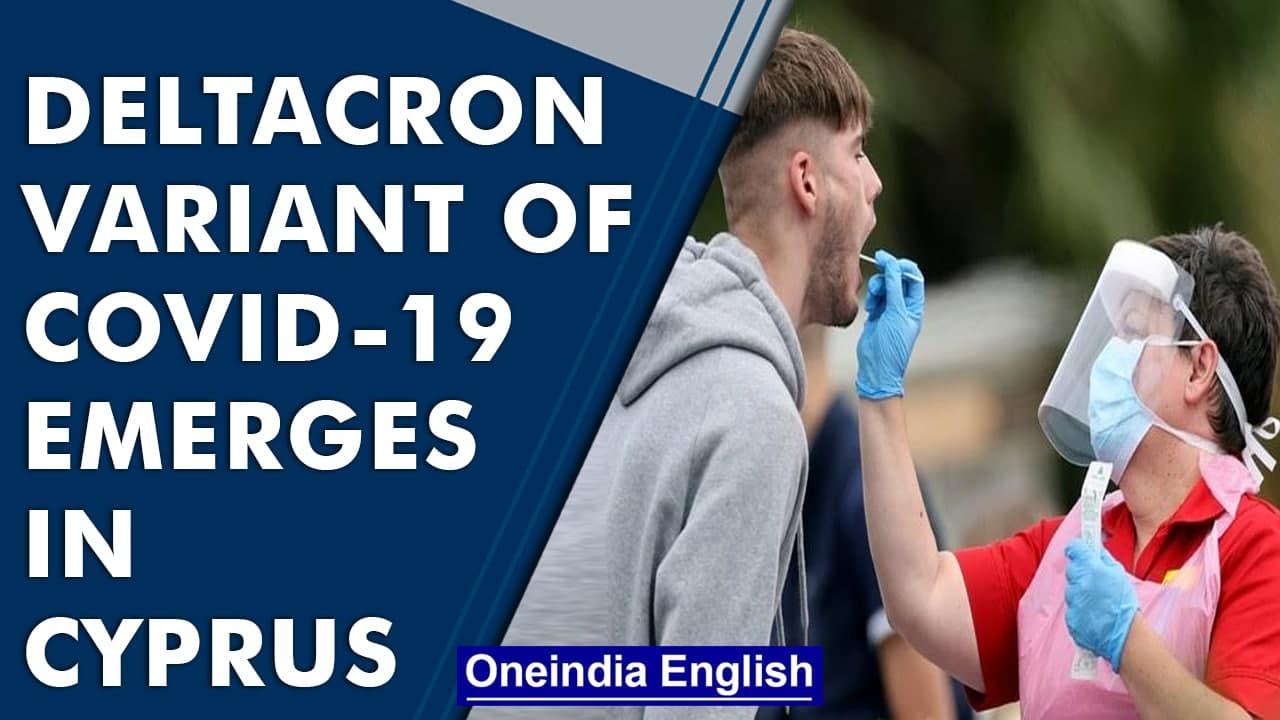 Coronavirus infections linked to the covid-19 omicron variant are continuing to surge. In the US, hospitalizations are approaching record highs, and officials in China reported the first known omicron cases there on Jan. 9, prompting mass testing and quarantines in the city of Tianjin. If that weren’t enough, a scientist in Cyprus said on Jan. 7 that his team had identified a new covid-19 variant in 25 patients, that appeared to be a combination of the delta and omicron variants. He dubbed it “deltacron.”

It is possible for coronavirus variants to “recombine” their genomes and form new strains. But in this case, “deltacron” appears to be red herring—or as American molecular biologist Eric Topol of the Scripps Research Translational Institute put it on Twitter, a “scariant.”

Other new variants are still likely to emerge sooner or later. But a deltacron variant, Topol said, is “one less thing to worry about.”

The deltacron variant data in Cyprus looks like testing contamination

Tom Peacock, a virologist at Imperial College London, concurred. Omicron has likely not circulated for long enough, in a large enough population, to produce a true recombinant, he said. And in any case, genetic details of “deltacron” published on the GISAID database don’t resemble a recombinant. Instead, they “look to be quite clearly contamination” of the lab in which the sequencing took place.

“Most likely [all the samples] were all sequenced on the same sequencing run in the same lab on the same day which had a contamination issue – this is what’s generally been found to have happened in the past,” he said.

But the Cypriot scientist who discovered this variant defended his assertion that a new strain of Covid-19 exists that combines characteristics of the delta and omicron variants.

Other scientists have speculated that Leonidos Kostrikis’s findings are a result of laboratory contamination. But he told Bloomberg in an emailed statement that the cases he has identified “indicate an evolutionary pressure to an ancestral strain to acquire these mutations and not a result of a single recombination event.”

Deltacron infection is higher among patients hospitalized for Covid-19 than among non-hospitalized patients, so that rules out the contamination hypothesis, said Kostrikis, a professor of biological sciences at the University of Cyprus and head of the Lsbortory of Biotechnology and Molecular Virology.

What’s more, the samples were processed in multiple sequencing procedures in more than one country. And at least one sequence from Israel deposited in a global database exhibits genetic characteristics of deltacron, he said.

“These findings refute the undocumented statements that deltacron is a result of a technical error,” Kostrikis said.

Viruses constantly change through mutation and sometimes these mutations result in a new variant of the virus. Some variants emerge and disappear while others persist. New variants will continue to emerge. CDC and other public health organizations monitor all variants of the virus that causes COVID-19 in the United States and globally.

Top Things You Need to Know