“What Hezbollah and Amal are committing against the Lebanese is a crime: says FPM MP Dergham 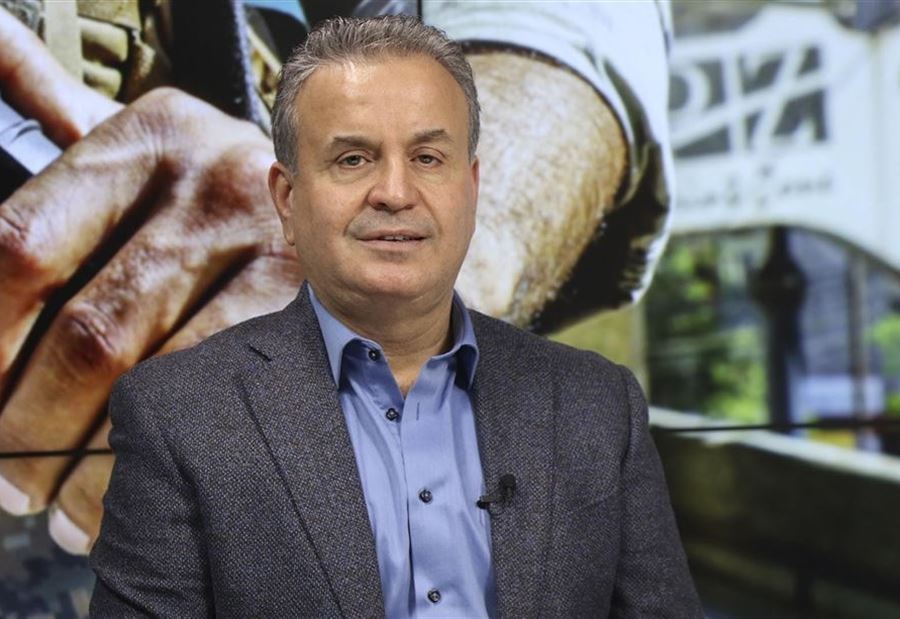 A member of Free Patriotic Movement ( FPM) parliamentary bloc, MP Asaad Dergham, described the current “circumstances as exceptional and require everyone to sit down and talk. He criticized his rivals the Lebanese Forces for its unwillingness to take part in the Dialogue talks that the president called for and accused it of returning Lebanon to the barricades and the lines of confrontation “, a possible reference to the civil war .

He added, “In light of the crisis with the Gulf states, it has become necessary to put forward the defense strategy for discussion, and it is not possible to continue the relationship with Hezbollah with this policy. There is no resistance in the world that will continue without a popular base. We are with Hezbollah in its fight against terrorism, but we are not with it in Attacking the Gulf states and interfering in the Yemen war.

He continued, “What is required is to convene a public body to approve the laws. Speaker Nabih Berri had previously promised to hold a session every ten days, but it did not happen, and there are many laws that need to be approved.”

He added, “The current financial and economic collapse has crossed all red lines, and it is time to call things by their names.”

It is important to not that FPM founder President Michel Aoun has been Allied with Hezbollah since 2006 and the current leader of FPM is Aoun’s son-in-law MP Gebran Bassil who is also allied with Hezbollah. Hezbollah is also called with the Amal movement of Speaker Nabih Berri