Lebanese pound hits a new low of 30,000 to a dollar amid crisis 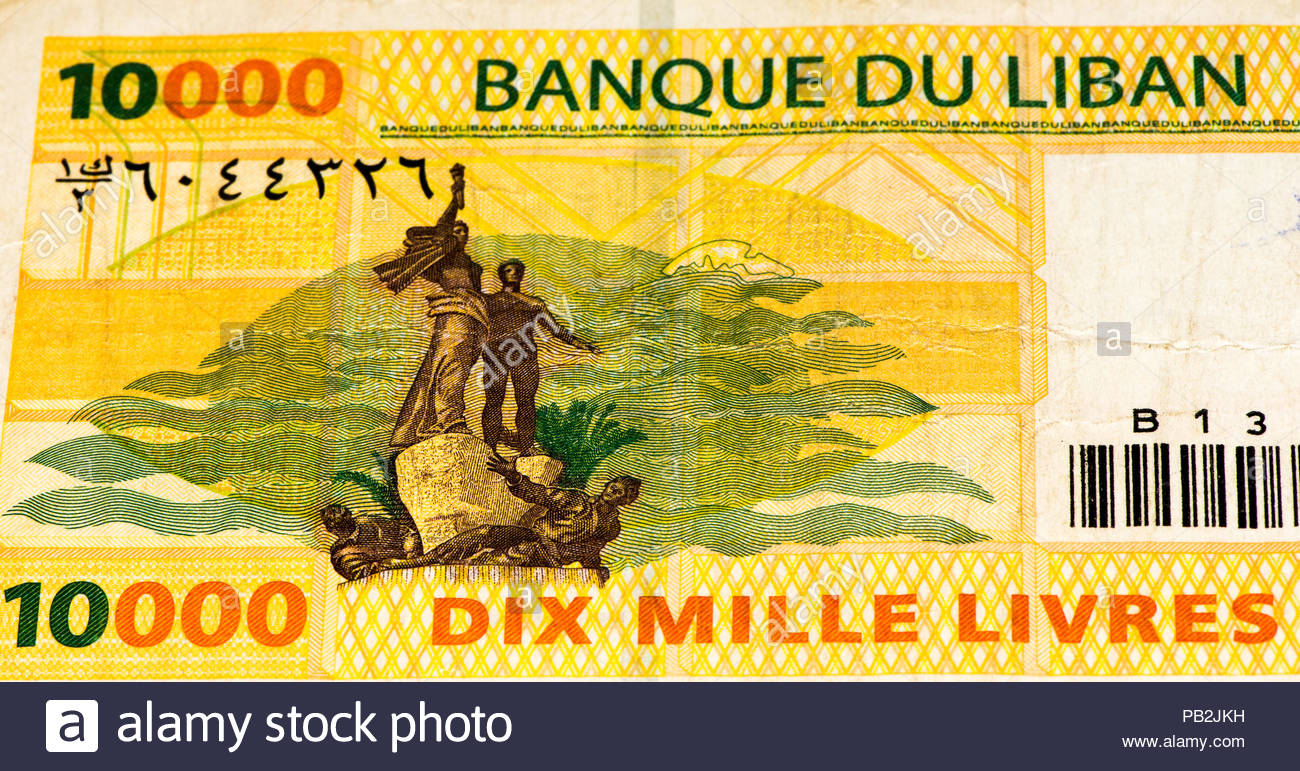 Lebanon’s currency ( the Lira) has hit a new low, reaching 20 times its value on the black market since the economic meltdown began in late 2019 and likely throwing more people into poverty.

The pound was trading at 30,000 to 1 U.S. dollar on the black market as the economic crisis continues with no solution expected in the near future.

The Lebanese currency was pegged at 1,500 pounds to the dollar for 22 years until decades of corruption and mismanagement led to the country’s worst economic crisis in its modern history starting in October 2019.

The currency crash was made worse by a political crisis over the investigation into the massive August 2020 port explosion at Beirut’s port. The government has not held any meetings since Oct. 12, amid calls by some groups led by militant Hezbollah to remove the judge leading the investigation, describing him as biased and politicized.

The World Bank has described Lebanon’s economic meltdown as one of the worst in the world since the 1850s.

Many people in Lebanon get paid in pounds, leaving them unable to buy many basic goods. The small country of 6 million, including over a million Syrian refugees, imports 80% of its goods.

More than three quarters of people living in Lebanon live in poverty, according to the United Nations.

Prime Minister Najib Mikati said last month he expects a draft deal to be reached with the International Monetary Fund before the end of February.