Israel downed a Hezbollah drone that came from Lebanon 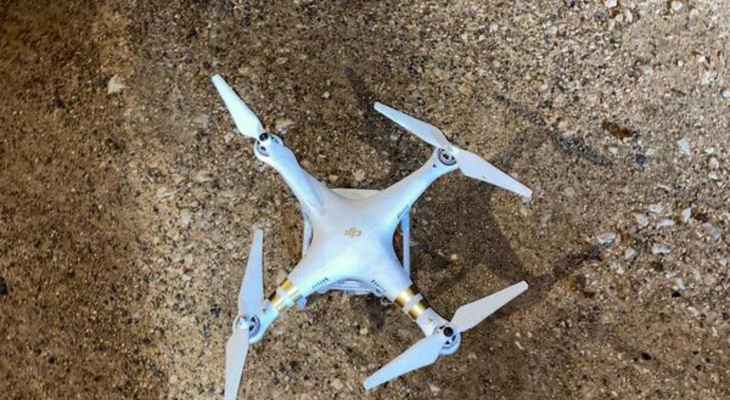 The Israeli military shot down a Hezbollah drone ( shown ) that crossed into Israel, the IDF said on Tuesday
Share:

The Israeli military shot down a Hezbollah drone that crossed into Israel, the IDF said on Tuesday according to a report by Haaretz

We downed a Hezbollah drone that crossed from Lebanon into Israel today. The drone was monitored by our soldiers throughout the incident.

The IDF will continue to operate against any attempt by terrorists to violate Israeli sovereignty. pic.twitter.com/G3gmRCsXts

According to the report incursions by Hezbollah drones into Israel are reported every few months.

Last August, Israel shot down a Hezbollah drone that flew into Israeli territory following an unprecedented exchange of fire between Israel and Hezbollah a few days prior.

In response to the fire fight, Hezbollah leader Hassan Nasrallah emphasized that it was “a dangerous development that had not happened in 15 years” and warned that his organization “could attack deep into the Galilee” region of northern Israel.

In another development AP reported that Israeli pilots were killed when a navy helicopter crashed off Israel’s Mediterranean coast late Monday near the northern city of Haifa, the Israeli military announced.

The helicopter was conducting a training flight when it crashed. A third crew member, an aerial observer, was moderately injured and evacuated to a hospital, the military said early Tuesday. “After extensive resuscitation efforts, the two pilots were declared dead.”

The cause of the crash was under investigation.