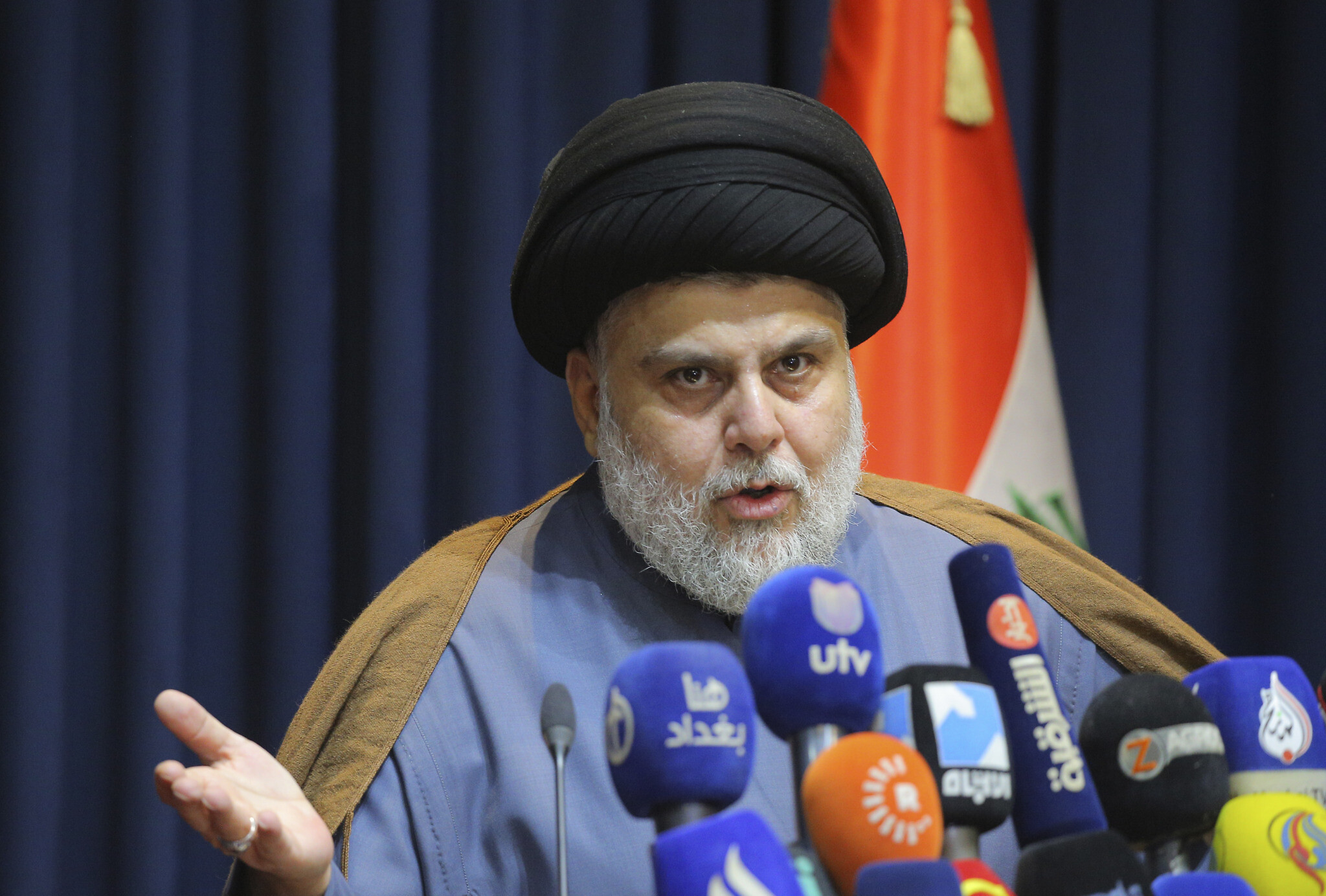 Baghdad – Iraq’s parliament will open on January 9 for its first session since lawmakers were elected in an October vote won by Shiite cleric Moqtada Sadr, President Barham Saleh said Thursday.

In multi-confessional and multi-ethnic Iraq, the formation of governments has involved complex negotiations ever since the 2003 US-led invasion toppled dictator Saddam Hussein, and the inauguration of parliament will come almost three months on since the October 10 vote.

“I signed the presidential decree inviting the new parliament to meet on January 9,” Saleh said in a statement, adding his “hope for a genuinely strong and active government… protecting and serving” the Iraqi people.

“This requires the cooperation (of all) to carry out the reforms necessary for a stable and prosperous Iraq,” Saleh added.

The oldest of the 329 lawmakers will chair the first session, with parliament given 30 days to elect a president, who will then name a prime minister — tasked with forming a new government within 30 days.

Some experts and politicians hope for a new government by March.

Sadr’s movement won more than a fifth of the seats, 73 out of the assembly’s total of 329.

The Fatah Alliance, the political arm of the pro-Tehran Hashed al-Shaabi former paramilitary alliance, took 17 seats, sharply down from its 48 seats in the past assembly, and Hashed leaders rejected the result.

Iraq is trying to recover from years of war and jihadist violence but remains hobbled by political divisions, corruption and poverty.

Parties from Iraq’s Shiite majority have previously struck compromise deals to work together, but Sadr is insistent he wants to forge a coalition capable of forming a parliamentary majority.

Sadr, a political maverick and former anti-US militia leader who opposes all foreign interference, met with rivals from the Hashed al-Shaabi on Wednesday.

Leaders including Fatah Alliance chief Hadi Al-Ameri, senior Hashd official Faleh Al-Fayyad and Qais Al-Khazali, head of the Asaib Ahl Al-Haq force — a key component of the Hashd — were hosted by Sadr at his home in the Iraqi shrine city of Najaf, according to state news agency INA.

Sadr has distinguished himself from other Shiite factions by seeking to distance himself from both Iranian and US influences.