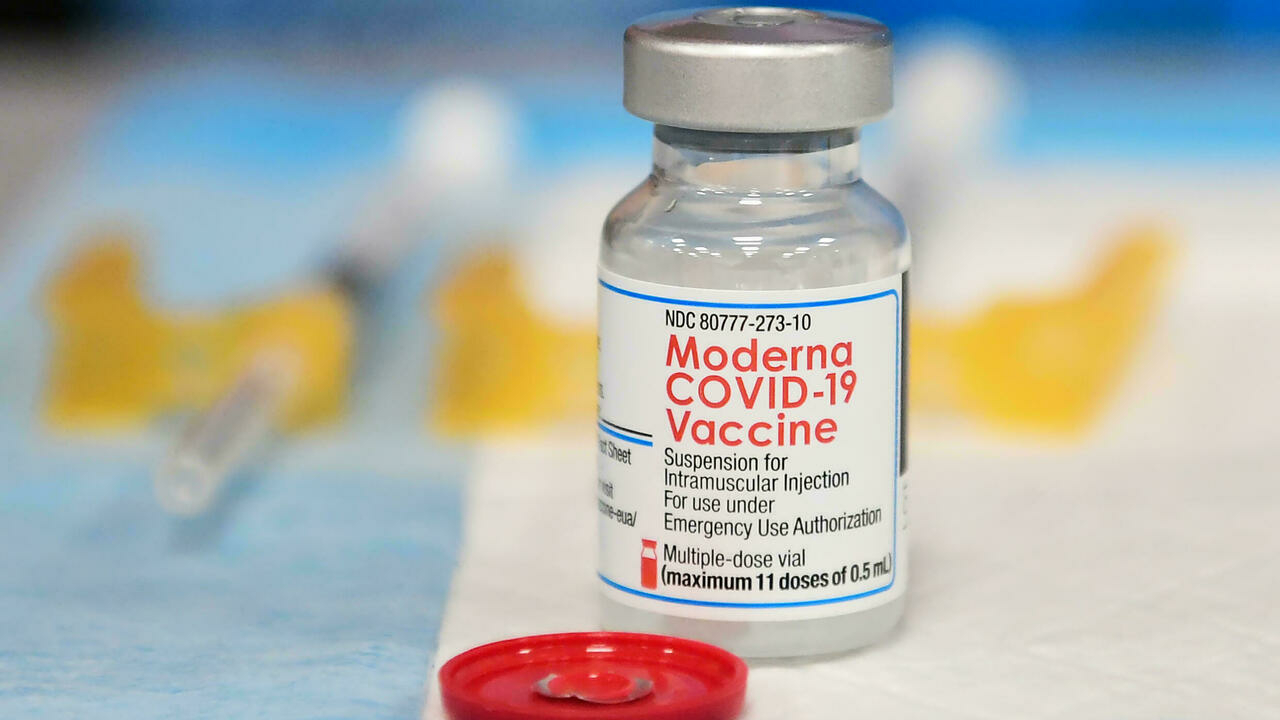 Washington, D.C. – US vaccine maker Moderna expressed confidence Monday that its booster shot was effective against the Omicron variant, after the announcement of laboratory results it described as “reassuring.”

“We’ll be able to rely on this vaccine to address the near term surge of Omicron cases,” Stephen Hoge, president of Moderna, said on a conference call.

However he said tests showed that after only two doses, protection against Omicron was “substantially lower” than against the initial strain of Covid.

Giving a full dose of Moderna’s vaccine as a booster shot also provides more antibody protection against Omicron than the currently authorized half-strength injection, according to the announced results.

The lab study measured the levels of Omicron-neutralizing antibodies in blood samples from 40 people who had low levels of these antibodies before getting the booster.

The current recommendation is to give 100 micrograms of the Moderna jab as a first and second dose for protection from Covid-19, followed by a 50-microgram booster.

Antibodies were measured 29 days after booster participants got the third jabs, with half getting a 50 microgram dose and half getting 100 micrograms.

Hoge added that “we’re cautiously optimistic given the data presented here… that the authorized booster dose of 50 micrograms should provide good protection, we would hope, against the Omicron variant.”

“We do expect that there will be a need in the future for seasonal boosting,” he added.

Clinical trials for a targeted vaccine are likely to begin in early 2022. Moderna is planning a vaccine that tackles several worrisome variants at the same time to broaden immunity.

In an interview published Monday in French daily Le Monde, BioNTech CEO Ugur Sahin said that after a third injection the jab seemed to provide between 70 and 75 percent protection against any form of the illness.

He added that his company should be able to offer an Omicron-specific vaccine from March, pending approval from regulators.