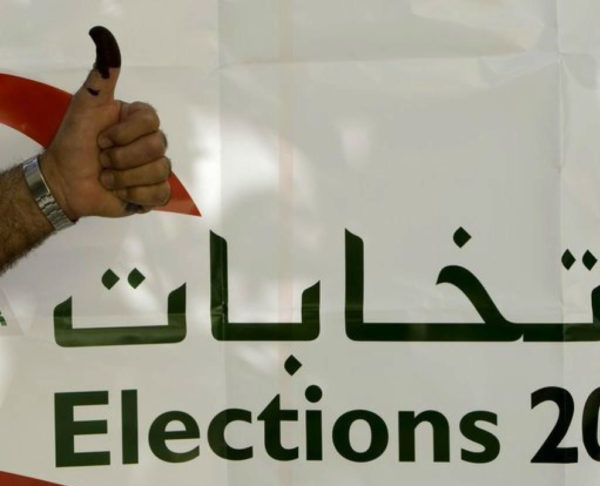 Lebanese diaspora will be able to vote for any of the candidates of the 128 member parliament after the constitutional council failed to reach a ruling on FPM’s challenge to the electoral law
Share:

The head of of Lebanon Constitutional Council, Judge Tannous Mechleb, said in an interview at the Council after discussing FPM’s challenge to the “election law,” that “the Constitutional Council failed to secure a majority of 7 members on all the points raised, and therefore the election will be held on March 27, 2022 as originally decreed .

The failure to reach a ruling is a blow in the face of FPM chief MP Gebran Bassil , who is president Michel Aoun’s son- in law . Bassil , who is reportedly the most despised politician in Lebanon challenged the election law , wanted the election to be held in May instead . In addition he wanted the Lebanese diaspora to vote for only 6 members and not the whole parliament