MP Aoun falls after visiting Wahab, ended up at a hospital with 22 stitches 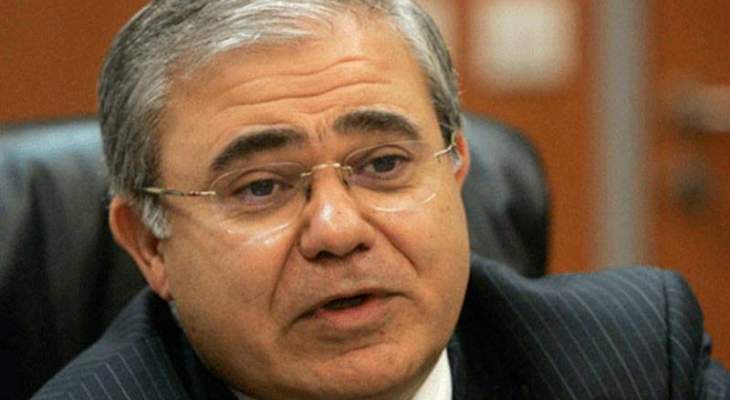 MP Mario Aoun, a member of president Aoun’s Free Patriotic movement parliamentary bloc told Al Jadeed TV that after visiting his friend Wiam Wahhab , the electricity went out and I had to use the stairway . Dr Aoun added ” I fell and lost consciousness, but I have now received the results of the tests from the hospital and they are ok , but my wound required 22 stitches, and tomorrow I will be released from the intensive care unit. .”