Could there be alien life next door? Looking for habitable planets around Alpha Centauri 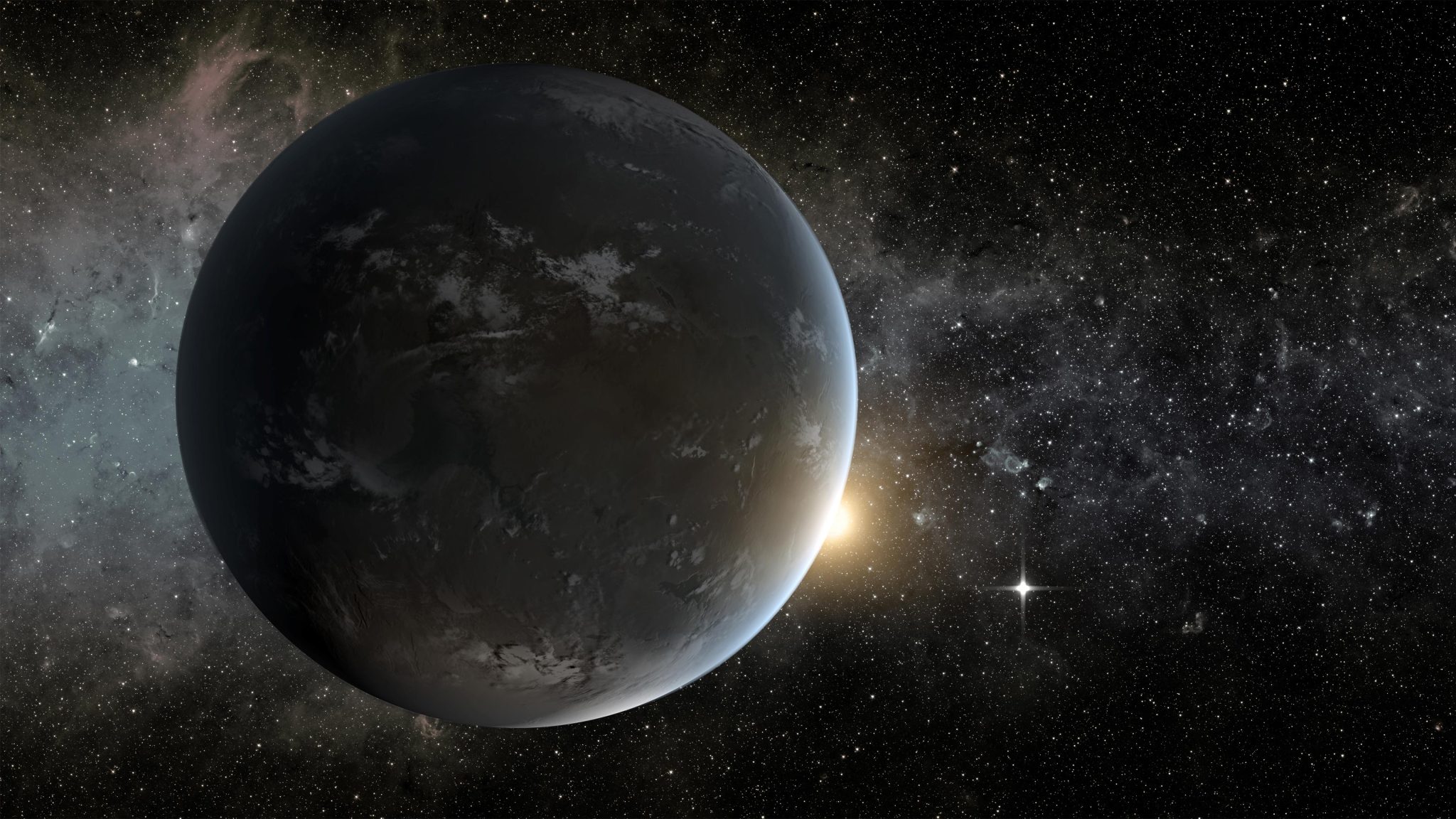 Could life survive around the nearest stars?

In collaboration with the Breakthrough Initiative, Saber Astronautics, and NASA’s Jet Propulsion Laboratory, Professor Peter Tuthill is leading TOLIMAN, a project to discover if the nearest stars have planets that could support life.

The proposed telescope project will look for planets in the ‘Goldilocks’ zone around the star system just four light-years away, where temperatures could allow for liquid surface water on rocky planets.

Work on the project began in April of this year. Scientists from the University of Sydney, in partnership with the Breakthrough Initiatives in California, Saber Astronautics in Australia, and NASA’s Jet Propulsion Laboratory, have named the project TOLIMAN, the Arabic-derived name for Alpha Centauri from antiquity.

“Our nearest stellar neighbors – the Alpha Centauri and Proxima Centauri systems – are turning out to be extraordinarily interesting,” said Dr. Pete Worden, Executive Director of the Breakthrough Initiatives. “The TOLIMAN mission will be a huge step towards finding out if planets capable of supporting life exist there.”

Project leader Professor Peter Tuthill from the Sydney Institute for Astronomy at the University of Sydney is enthusiastic about this new window on the universe.

“Astronomers have access to amazing technologies that allow us to find thousands of planets circling stars across vast reaches of the galaxy,” he said. “Yet we hardly know anything about our own celestial backyard.

“It is a modern problem to have; we are like net-savvy urbanites whose social media connections are global, but we don’t know anyone living on our own block.”

This blind spot in our local knowledge has important consequences, he said.

“Getting to know our planetary neighbors is hugely important,” Professor Tuthill said. “These next-door planets are the ones where we have the best prospects for finding and analyzing atmospheres, surface chemistry and possibly even the fingerprints of a biosphere – the tentative signals of life.”

Our most immediate neighbor, Alpha Centauri, is a triple star with two stars very like our Sun. Either or both may host temperate planets, while the third star – the red dwarf Proxima Centauri, is already believed to have one planet in a ‘Goldilocks orbit’, discovered in 2016.

The project has received support from the Breakthrough Initiatives, a suite of scientific and technological programs engaged in the search for extraterrestrial life. The Initiatives were founded by Israeli science and technology investor and philanthropist Yuri Milner.

“If we consider the nearest few dozen stars, we expect a handful of rocky planets like Earth orbiting at the right distance for liquid surface water to be possible.”

The company, which operates in Australia and the United States, will provide spaceflight mission operations support, including satellite communications and command, space traffic management, and a range of other flight services to download data from the satellite.

“Saber is a critical part of the mission,” Professor Tuthill said.

Dr. Jason Held, CEO of Saber Astronautics, said: “TOLIMAN is a mission that Australia should be very proud of – it is an exciting, bleeding-edge space telescope supplied by an exceptional international collaboration. It will be a joy to fly this bird.”

Dr. Eduardo Bendek, a member of the team from NASA’s Jet Propulsion Laboratory, said: “Even for the very nearest bright stars in the night sky, finding planets is a huge technological challenge.

“Our TOLIMAN mission will launch a custom-designed space telescope that makes extremely fine measurements of the position of the star in the sky. If there is a planet orbiting the star, it will tug on the star betraying a tiny, but measurable, wobble.”

Most of the thousands of known planets outside the solar system, called exoplanets, have been discovered using space telescopes such as NASA’s Kepler and TESS missions. Finding exoplanets close to home will take more finely tuned instruments, which is where the TOLIMAN mission comes in.

Mr. Klupar said: “The signal we are looking for requires a real leap in precision measurement.”

Professor Tuthill said: “Nobody is underestimating the challenge, but our innovative design incorporates new tricks. Our plan is for an agile, low-cost mission that delivers results by about the middle of the decade.”

TOLIMAN stands for Telescope for Orbit Locus Interferometric Monitoring of our Astronomical Neighbourhood, indicating the new approach to nearby exoplanet exploration and discovery.

Central to the mission is the deployment of a new type of telescope that uses a diffractive pupil lense. This mirror spreads starlight captured from nearby stars into a complex flower-like pattern that, paradoxically, makes it easier to detect perturbances of star movements that are the tell-tale signs of orbiting planets.